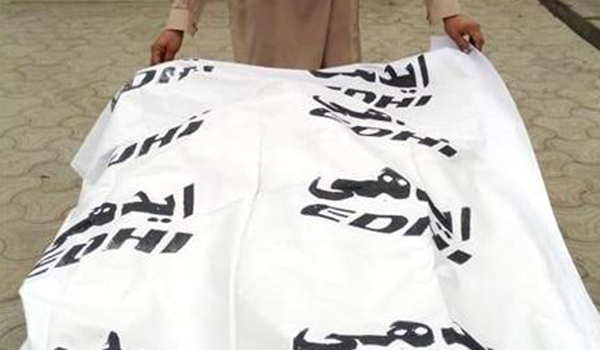 New Delhi, Jan 5: India on Sunday slammed Pakistan over the killing of a Sikh youth in Peshawar, days after the attack on Nankana Sahib Gurdwara by a Muslim mob, and conversion of a minor Sikh girl after her abduction.

“India strongly condemns the targeted killing of minority Sikh community member in Peshawar that follows the recent despicable vandalism and desecration of the holy Gurdwara Sri Janam Asthan at Nankana Sahib and the unresolved case of abduction, forced conversion and marriage of a Sikh girl Jagjit Kaur,” the Ministry of External Affairs (MEA) said in a statement.

Two days after the attack on Nankana Sahib Gurudwara in Pakistan’s Punjab province, a member of the Sikh community, Parvinder Singh, was murdered in Peshawar by ‘unknown’ gunmen.

Sources based in Peshawar told IANS that Parvinder Singh was the younger brother of a local journalist Harmeet Singh.

The MEA has asked the Imran Khan-led Pakistan government to take immediate actions to apprehend and give exemplary punishment to the perpetrators.

“India calls upon the Pakistan government to stop prevaricating and take immediate action to apprehend and give exemplary punishment to the perpetrators of these heinous acts,” the statement said.

It also lashed out at the Pakistani government for interfering in India’s internal affairs. In fact, in a tweet on Sunday, Imran Khan veered towards criticism of the Narendra Modi-led government while condemning the Nankana Sahib incident.

The MEA said: “The government of Pakistan should act in defence of their own minorities instead of preaching sermons about it to other countries.” 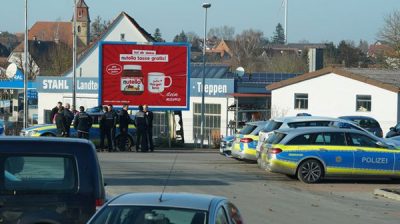 Six killed in shooting in Germany’s Rot am See

Return of ‘kiki’ in different name and vocabulary 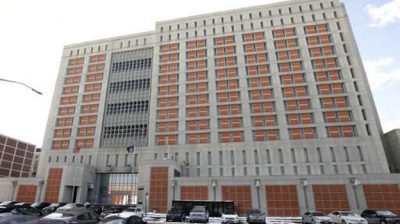 Inmates freeze in below freezing cold in jail cells