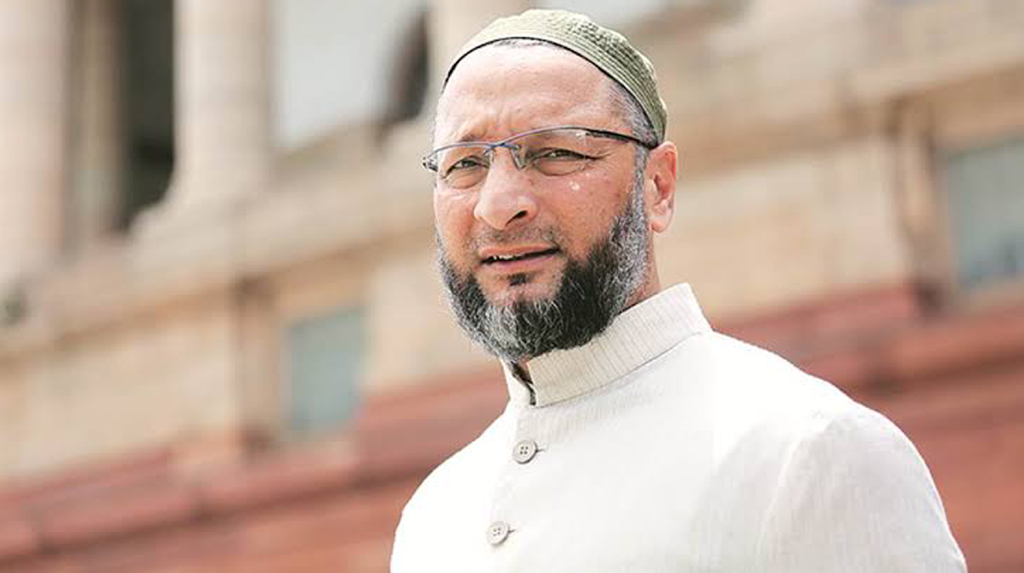 New Delhi: Calling the BJP-led government’s National Population Register (NPR) exercise the next step towards a National Register of Citizens (NRC), AIMIM chief Asaduddin Owaisi on Tuesday accused it of creating an atmosphere in the country, similar to that created by Adolf Hitler in Germany and Benito Mussolini in Italy.

Participating in the debate in the Lok Sabha on the Motion of Thanks on President Ram Nath Kovind’s address to Parliament, the Hyderabad MP said: “It is a fight for our (Muslims) survival” as there is no difference between NPR and NRC and if “we lose this fight, we will finish”.

Referring to the census conducted by Hitler in 1933 and by Mussolini in 1938, the AIMIM President said the country’s current atmosphere is similar to that.

“Hitler threw the Jews in gas chamber after conducting a census in Germany. MussoliniA grabbed the property of Jews after the Census exercise. Now similar condition will be here in India with Muslims. The purpose of the government is the same,” Owaisi alleged.

He also criticised the government over firing in Shaheen Bagh, an agitation site in Delhi where people are doing protests for over 55 days against Citizenship Amendment Act.

The MP also took on the government over Union Minister Anurag Thakur’s recent “shoot the traitors” statement, saying “Shoot me, I am here. I am ready to die.”