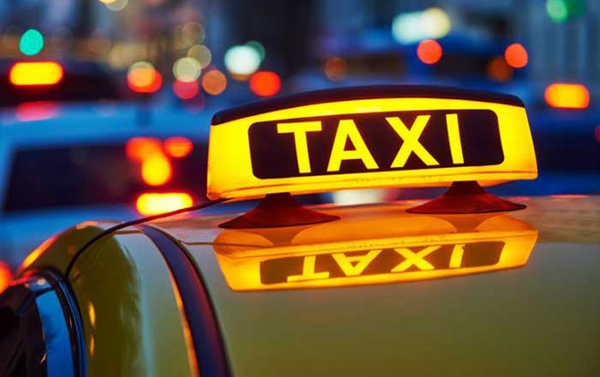 Brisbane, Nov 25 An Indian taxi driver in Australia refused to take money from Pakistani players for a ride he gave them here. The cricketers were Shaheen Shah Afridi, Yasir Shah and Naseem Shah. ABC radio presenter Alison Mitchell narrated the story about the driver to former pacer Mitchell Johnson.

The driver however, refused to take the fare from them and the Pakistani players returned the favour by inviting him for dinner with them.

Earlier on Sunday, Australia thrashed Pakistan by an innings and five runs on the fourth day of the first Test of the two-match series to take a 1-0 lead.

Babar Azam (104) slammed his second Test ton while Mohammad Rizwan contributed with 95 runs to stall Australia’s march to victory. However, Pakistan were later bundled out for 335.