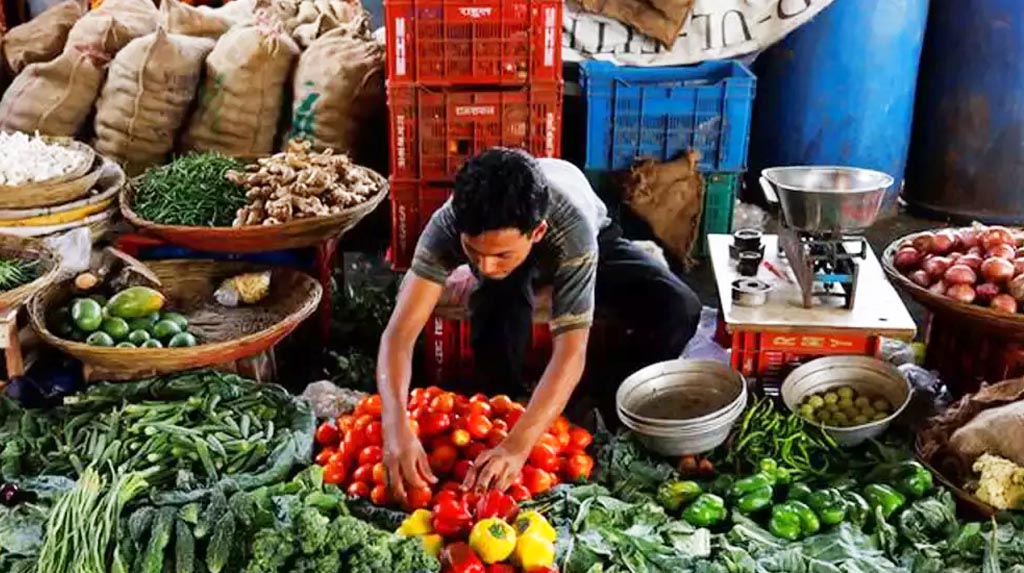 New Delhi: India’s annual inflation rate based on wholesale prices declined to 2.26 per cent in February from a rise of 3.10 per cent in January, official data showed on Monday.

Similarly, on a year-on-year (YoY) basis, the Wholesale Price Index (WPI) data furnished by the Ministry of Commerce and Industry on Monday showed a decelerating trend during February, as inflation had risen to 2.93 per cent during the corresponding month of 2019.

“Build up inflation rate in the financial year so far was 1.92 per cent compared with a build up rate of 2.75 per cent in the corresponding period of the previous year,” the ministry said in its review of ‘Index Numbers of Wholesale Price in India’ for February.