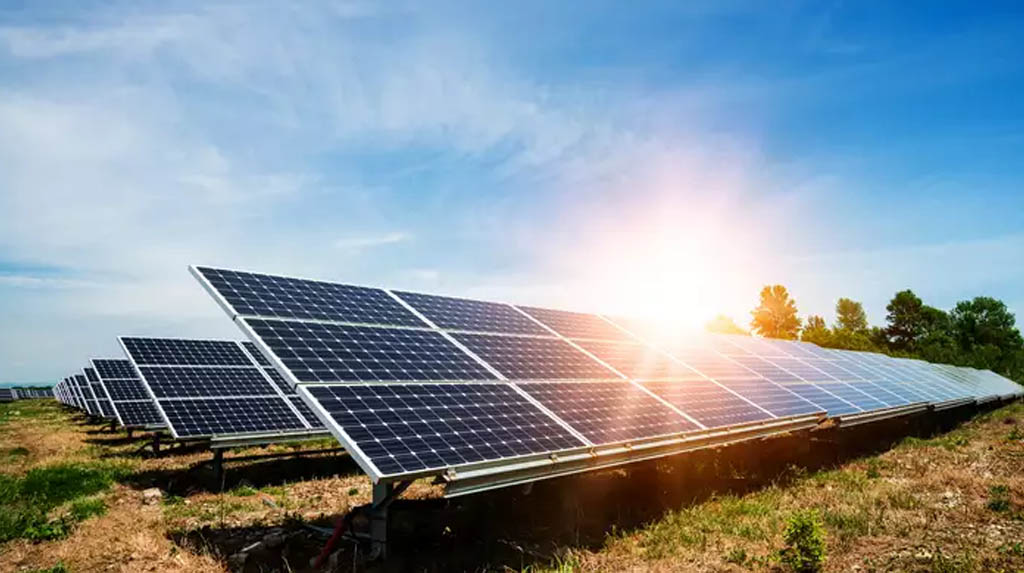 New Delhi:  India’s wind and solar share rose from three per cent of the total generation in 2015 to 10 per cent in the first half of 2020 and at the same time coal’s share fell from 77 to 68 per cent.

For the first time, the world’s dirtiest fossil fuel coal ran at less than half of its capacity this year, said UK environmental group Ember’s report on Thursday.

Ember says wind and solar reached a record-high market share of 10 per cent of global electricity in the first half of 2020, up by 14 per cent compared to the same period last year despite a three per cent drop in demand globally due to the impact of COVID-19.

These two factors led to the largest half-year fall in coal generation since at least 1990 and meant that this year, for the first time, the world’s coal fleet ran at less than half of its capacity.

“But to keep a chance of limiting climate change to 1.5 degrees, coal generation needs to fall by 13 per cent every year this decade. The fact that, during a global pandemic, coal generation has still only fallen by eight per cent shows just how far off-track we still are. We have the solution, it’s working, it’s just not happening fast enough.”

Wind and solar continue to grow in line with the global average, reducing India’s reliance on coal.

As the US and Europe reduce their coal use, China’s share of global coal generation continues to increase.

Coal use in India and some other Asian countries has not been increasing as some observers had expected.

Coal generation fell by 8.3 per cent in the first half of 2020. Two-thirds of this was due to the large fall in the US by 31 per cent and the European Union by 32 per cent.

India’s large fall of 14 per cent happened even after a fall of three per cent in 2019.

China’s fall was one of the smallest at just two per cent, due to strong electricity demand growth in Q2-2020.

Wind and solar have doubled their share of global electricity generation since the Paris Climate Agreement was signed in 2015.

They rose five percentage points, from 4.6 per cent to 9.8 per cent. Most large countries more than doubled their market share from 2015 to first half of 2020, coincidentally China, Japan and Brazil all increased from four per cent to 10 per cent, the US from six per cent to 12 per cent.

India’s coal plant utilisation fell as low as 42 per cent in April and May, averaging 51 per cent so far this year.

With lower-than-expected demand for electricity, and wind and solar eating into coal’s market share, there is an increasing surplus of coal capacity.