Instruct ministries not to give nod for Mekedatu project: Stalin to PM 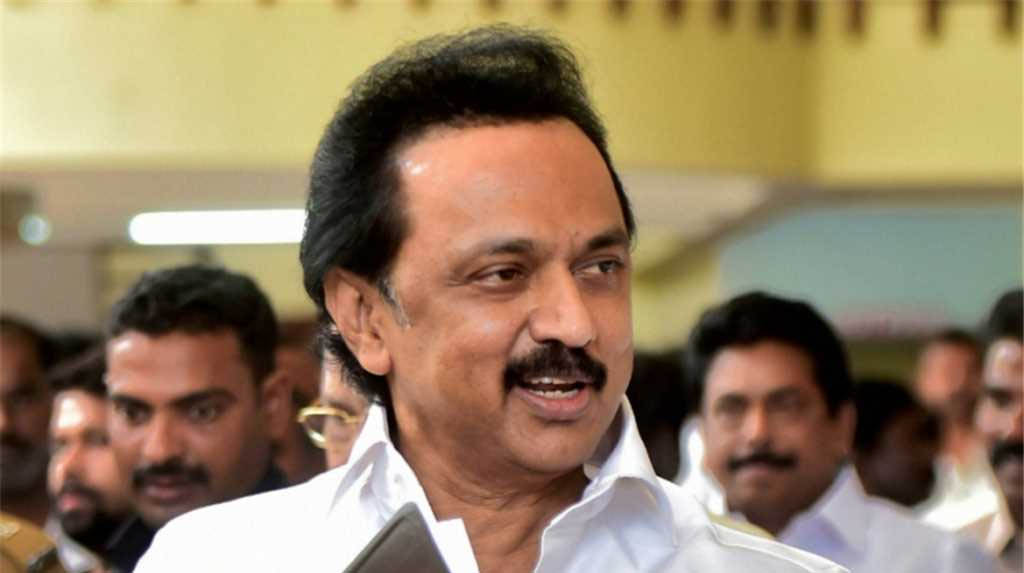 Chennai:  DMK President M.K. Stalin has requested Prime Minister Narendra Modi to instruct the concerned central ministries not to give approval for the detailed project report (DPR) or construction of the Mekedatu dam across the Cauvery river in Karnataka.

In a letter to Modi on Monday, Stalin expressed his disappointment that Karnataka Chief Minister B.S. Yediyurappa during his meeting with the Prime Minister demanded early approval and clearance for irrigation and drinking water projects including the Mekedatu project despite Tamil Nadu’s opposition.

“The proposed reservoir, Mekedatu, is in total violation of the final order of the Cauvery Water Disputes Tribunal dated 5.2.2007 as well as the judgment of the Supreme Court of India dated 16.2.2018 and is completely detrimental to the interest of the farmers and the drinking water needs of the common people,” Stalin said.

Stalin added that the matter is now sub judice as a case filed by the Tamil Nadu government is pending in the Supreme Court.

“The proposed Mekedatu reservoir under the guise of drinking water purpose would irreparably and irreversibly affect the flow of water from the Cauvery river to the lower riparian states – particularly Tamil Nadu – and also threatens the very existence of many combined water supply schemes catering to the needs of lakhs of people,” Stalin said.

The DMK leader said the proposed reservoir would drastically disturb and affect the distribution of water to Tamil Nadu as per the allocation of water in the final order notified in the Gazette.

Stalin requested Modi to instruct the concerned ministries neither to give approval for the DPR nor for the construction of the Mekedatu reservoir as proposed by Karnataka.

Stalin’s letter was handed over to Modi on Tuesday by MPs belonging to the DMK.