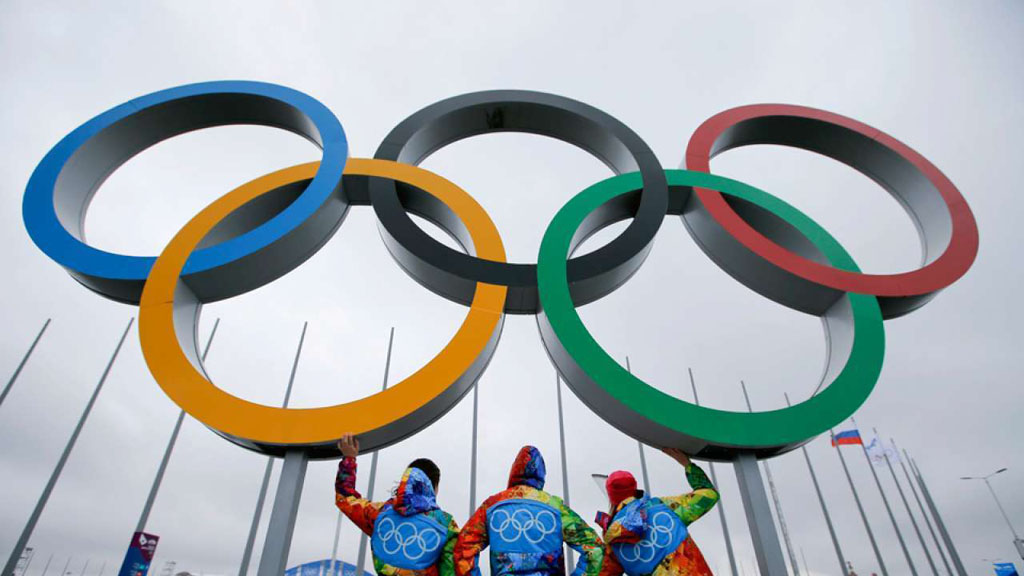 Munich: An updated qualification system for sports shooting for the Tokyo Olympic Games has been approved by the International Olympic Committee (IOC) Executive Board, the sport’s governing body ISSF has announced.

If the renewed qualification tournaments are not able to take place, “quota places that would have been allocated at these qualifying competitions will be then allocated according to the ranking of the European Shooting Confederation dated May 31, 2020,” the ISSF stated in the updated qualification system.

The allocation of the 12 quota places (one in each individual event) according to the World Ranking will be done based on the world rankings of March 31, 2020, and points earned at World Cup in rifle/pistol and World Cup in Shotgun to be held in March-April 2021.

The new deadline for Tokyo 2020 qualification in the sport is June 6, 2021. The ISSF will reallocate unused quota places by June 2, 2021, and inform National Olympic Committees and its Member Federations of their allocated quota places no later than June 15, 2021.