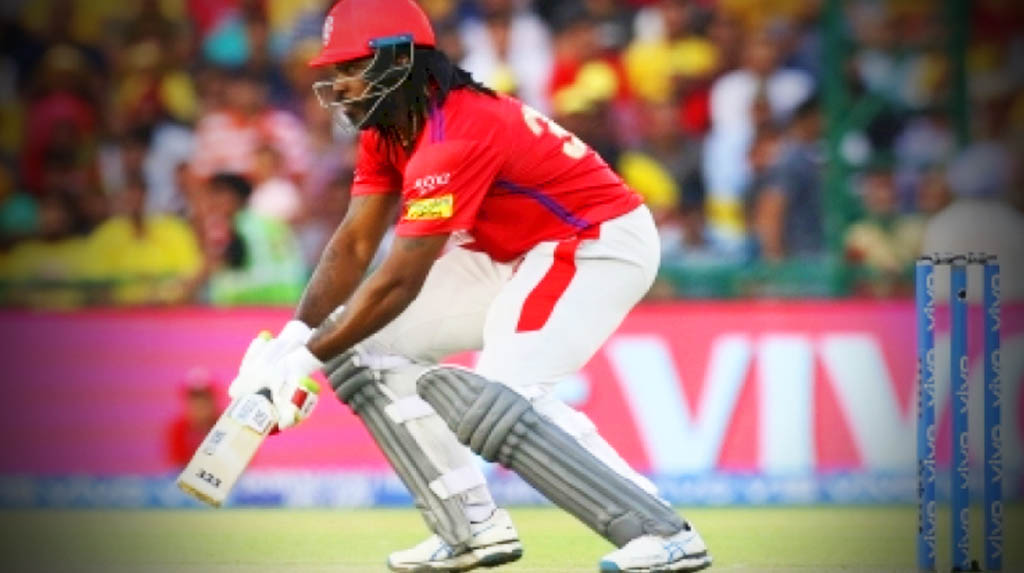 Abu Dhabi: Kings XI Punjab batsman Chris Gayle was fined 10 per cent of his match fee for breaching the Code of Conduct during the Indian Premier League (IPL) match against Rajasthan Royals.

The Jamaican batsman had thrown his bat away in disappointment after he was dismissed by Jofra Archer on 99 during Friday night’s match.

“Chris Gayle, the Kings XI Punjab batsman, has been fined 10 per cent of his match-fee for breaching the Dream11 Indian Premier League’s (IPL) Code of Conduct during his team’s match against Rajasthan Royals at Abu Dhabi,” an IPL media release said on Saturday.

“Gayle admitted to the Level 1 offence 2.2 of the IPL’s Code of Conduct and accepted the sanction. For Level 1 breaches of the Code of Conduct, the Match Referee’s decision is final and binding,” the release added.