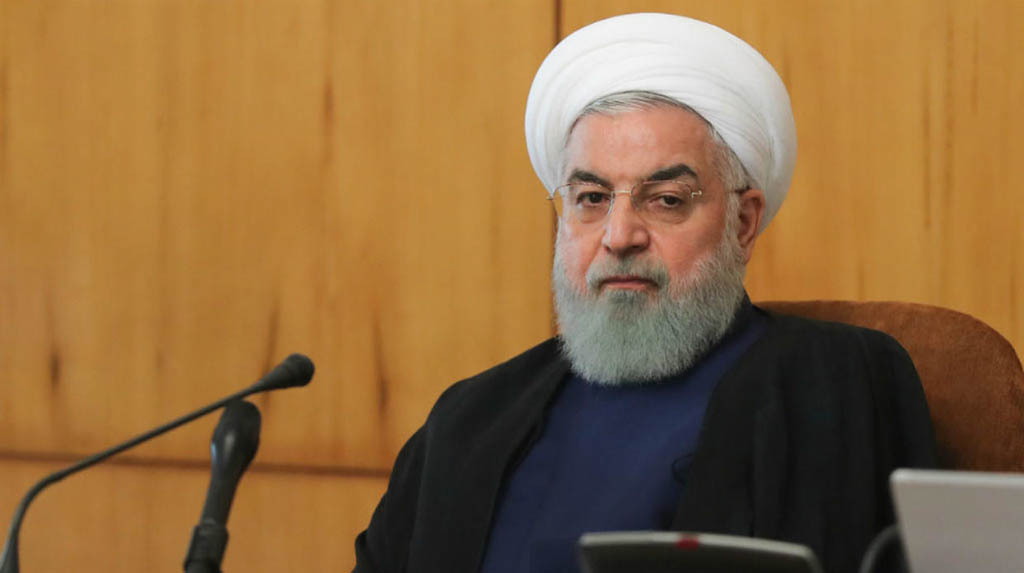 “It was a right move in the right direction,” Rouhani was quoted as saying by Press TV on Friday.

“The successful launch of the home-made Noor 1 (Light 1) satellite was a proof that Iran has pursued a sound policy to develop its space sector,” Rouhani said in a telephone call with Defence Minister Brigadier General Amir Hatami, reported Xinhua news agency.

“This success is a sign that strengthening the space sector in the country and the armed forces have been in a correct and effective step,” he added.

The IRGC on Wednesday launched the country’s first military satellite Noor 1 into space by the satellite carrier Qased (Messenger) from the central desert region of the country and it was “successfully reached the 425 km orbit above the Earth,” said the state-run IRNA news agency.