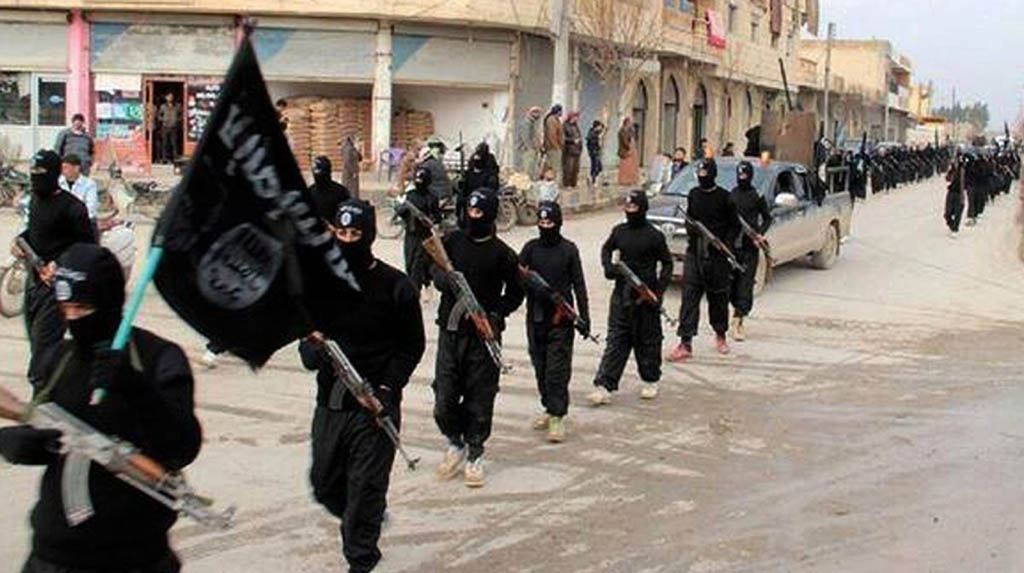 New Delhi/Kabul: The Islamic State Khorasan (ISKP) has claimed responsibility for the terror attack on a Gurudwara in central Kabul in which at least 27 members of the Sikh community were killed on Wednesday.

Sources said while one suicide bomber detonated himself at the entrance, three IS terrorists stormed the shrine in the Shorbazar area Wednesday morning. Around 150 people were worshipping in the Gurudwara at the time of the attack.

However, the security forces rescued around 80 worshippers from the Gurudwara. The Sikhs constitute a minuscule minority in Afghanistan.

Afghan security forces killed all three terrorists in a day-long gun-battle after which NATO soldiers helped with the clearance operation.

Though initial reports from Kabul suggested that the Ashraf Ghani government had blamed the Pakistan-backed Haqqani network for the terror attack, but the Taliban denied its role.

Violence in Afghanistan continues unabated even as the US and Taliban have signed a peace deal, which entails withdrawal of the US forces.

India strongly condemned the terror attack and extended condolences to the immediate family members of the deceased and wished speedy recovery to the injured.

In an official statement, the government said, “India stands ready to extend all possible assistance to the affected families of the Hindu and Sikh community of Afghanistan.”

“Such cowardly attacks on the places of religious worship of the minority community, especially at this time of COVID-19 pandemic, is reflective of the diabolical mindset of the perpetrators and their backers.

“We commend the brave Afghan security forces for their valourous response to the attack and their exemplary courage and dedication to protect the Afghan people and secure the country. India stands in solidarity with the people, the government and the security forces of Afghanistan in their efforts for bringing peace and security to the country.”

Reacting to the terror attack, India’s Housing and Urban Minister and a former diplomat Hardeep Singh Puri on Wednesday tweeted, “Suicide attack on a Gurudwara Sahib in Kabul needs to be strongly condemned. These killings are a grim reminder of atrocities that continue to be inflicted upon religious minorities in some countries and the urgency with which their lives and religious freedom have to be safeguarded.”