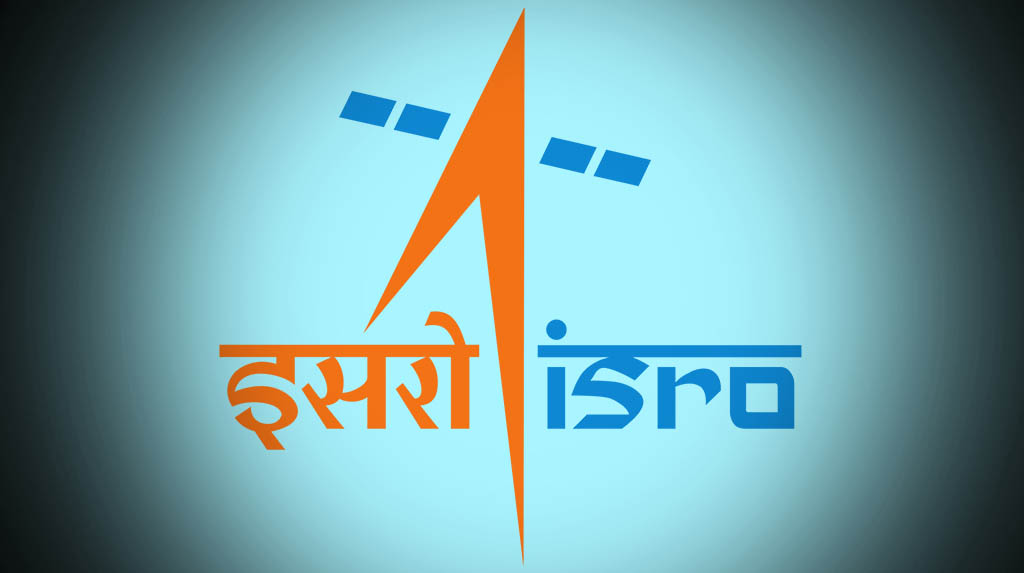 Chennai:  The Indian space agency is likely to open its rocket launch activity for this year on November 7 with its Polar Satellite Launch Vehicle C49 (PSLV C49) carrying a radar imaging satellite for the country and other foreign payloads.

The PSLV C49 will lift off from the first launch pad at India’s rocket port in Andhra Pradesh’s Sriharikota at about 3 p.m. on November 7, carrying RISAT-2BR2 and other commercial satellites, an Indian Space Research Organisation (ISRO) official, who did not want to be identified, said.

According to the official, the launch was earlier slated for November 6.

The RISAT-2BR2 is a radar imaging satellite with synthetic aperture radar (SAR) that can shoot pictures in all weather conditions.

The satellite can take pictures day and night and will be useful for surveillance as well as civilian activities.

This time around, the ISRO will be using the PSLV rocket’s DL variant that will have two strap-on booster motors.

This rocket variant was used the first time to put into orbit Microsat R satellite on January 24, 2019.

The PSLV is a four stage/engine rocket powered by solid and liquid fuels alternatively with six booster motors strapped on to the first stage to give higher thrust during the initial flight moments.

“The first rocket to fly will be the PSLV C49 sometime next month (November) with about 10 satellites. It will be carrying India’s RISAT-2BR2 and other commercial satellites lifting off from the first launch pad,” he had said.

The next one to fly will be PSLV C50 with the GSAT-12R satellite. The rocket is being assembled at Sriharikota with various systems coming from different centres. It will fly from the second launch pad, he added.

“We are targeting PSLV C50 sometime in December. It needs about 30 days to get ready for another launch after one launch,” Somanath said.

The launch of the GISAT-1 satellite slated for March 5 this year was postponed due to technical reasons a day before the launch.

“The GISAT-1 satellite will be carried by a GSLV rocket. The GSLV rocket was dismantled after the launch was called off. The rocket is being refurbished. The rocket’s cryogenic engine has been brought down and it is being readied again,” Somanath had said.

According to him, the GSLV carrying GISAT-1 is expected to fly after PSLV C50.

Somanath also said that the ISRO has developed a Virtual Launch Control Centre to test the rocket systems at the rocket port in Sriharikota remotely from the Thiruvananthapuram-based VSSC.

“With Covid-19 pandemic prevailing, the Indian space agency in order to reduce the number of people travelling to Sriharikota, has developed a Virtual Launch Control Centre at VSSC. As a result, the testing of various rocket systems is being done at VSSC,” Somnath had told IANS. 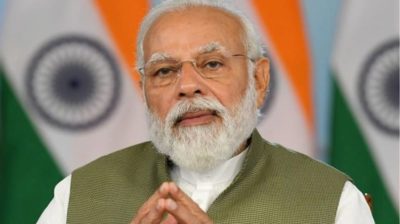