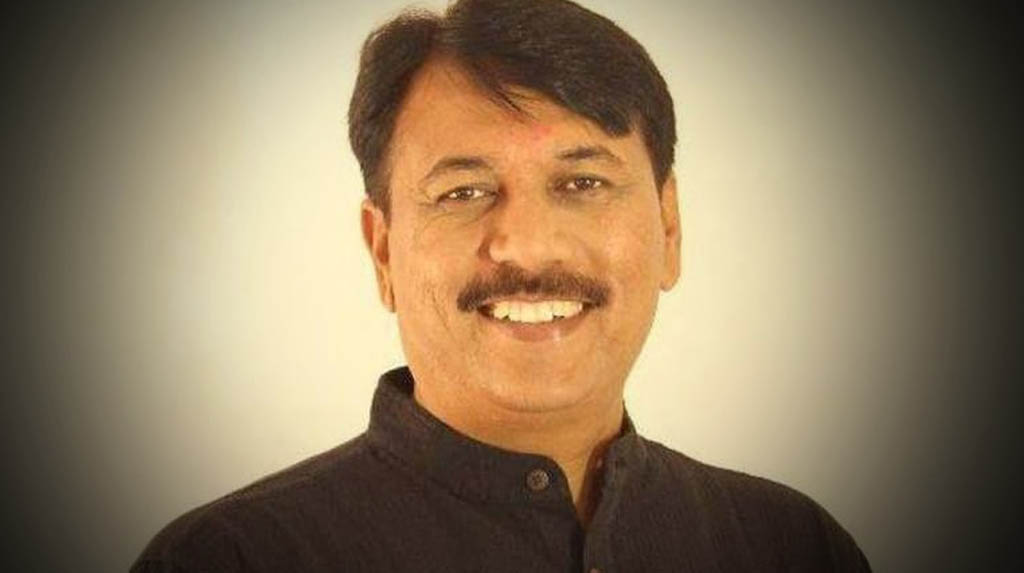 Gandhinagar:  The Gujarat Pradesh Congress Committee (GPCC) chief Amit Chavda on Tuesday demanded that the Vijay Rupani government come out with a White Paper on the coronavirus situation and asked how many patients were put on indigenous ventilator ‘Dhaman-1’.

“We want to know how many critical patients are being treated by using ‘Dhaman-1’ ventilator and how many of such patients have died,” Chavda told the media, adding that the BJP government had left the people in the lurch instead of taking responsibility.

“We want the government to come out with a White Paper on Covid-19 situation, right from January onwards when the WHO warned about the spread of the virus. We want the government to tell what steps were taken to curb the outbreak, how much budget allocated for health infrastructure, equipment, medicines, personnel and how much has been spent till now,” added the Congress leader.

“If the state government is transparent, why has it stopped press briefings and stopped responding to media queries regarding proper data on the Covid-19 situation?”

Chavda said that the Gujarat people wished to know why the state’s corona mortality rate was the “highest” in the country amid tall claims regarding handling of the situation.

“It was due to Gujarat High Court’s intervention that the people’s plight was highlighted. We want the state government to come out with factual information on the steps taken following the High Court directives.”

Despite government’s claims, the Congress leader alleged, corona patients were not provided proper treatment and were made to run from one hospital to another.

“We also demand to know why the state government has not set up a centralised online dashboard for the patients to help them reach to the right hospital in time instead of running from pillar to post to get treated,” the GPCC chief said.

He also questioned: “When community transmission has started, what steps are being taken by the Gujarat government in this ‘Unlock Phase 1’? The people also want to know if the government wants to unlock everything why were previous lockdowns announced in phases?”