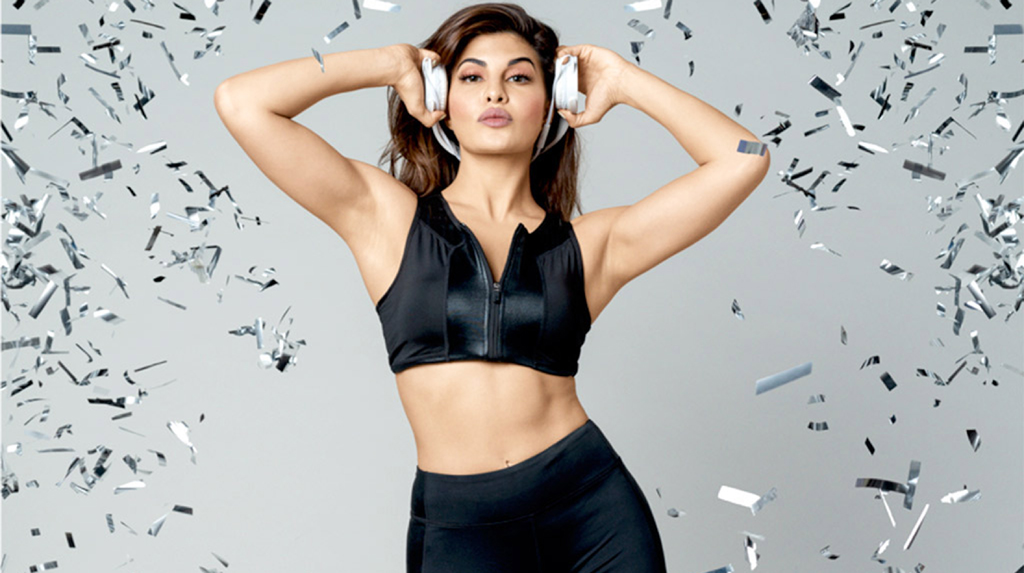 Mumbai: Genda phool, sung by Badshah and Payal Dev, has garnered over 550 million views on YouTube, and actress Jacqueline Fernandez, who stars in its music video, is happy.

The song ran into controversy upon release in March when charges of plagiarism rose. The song draws its hook line from a classic Bengali folk song, “Boro loker biti lo”, and social media was quick to notice that fact. Badshah later contacted Ratan Kahar, creator of the Bengali original, in an effort to sort things up.

The video features random shots of Durga Puja festivities, and Jacqueline is seen in a sari that is worn the traditional Bengali way in some scenes.

“I am extremely happy and grateful that people have showered so much love towards the song. We crossed 550 million views recently and it’s insane. I had so much fun shooting this song. It was a different experience as genre was unexplored for me. The whole process was super exciting, from wearing a Bengali attire that I had never donned to experiencing the touch of folk music and overall, the vibe with its beats,” said Jacqueline.

“It was lovely to see the fan videos as well as the fans recreating the looks and making dance covers on it. I am so happy that we could entertain everyone with this track during the lockdown”, she added.

The song also has Pahari and Gujarati versions. 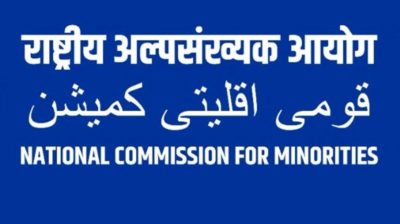