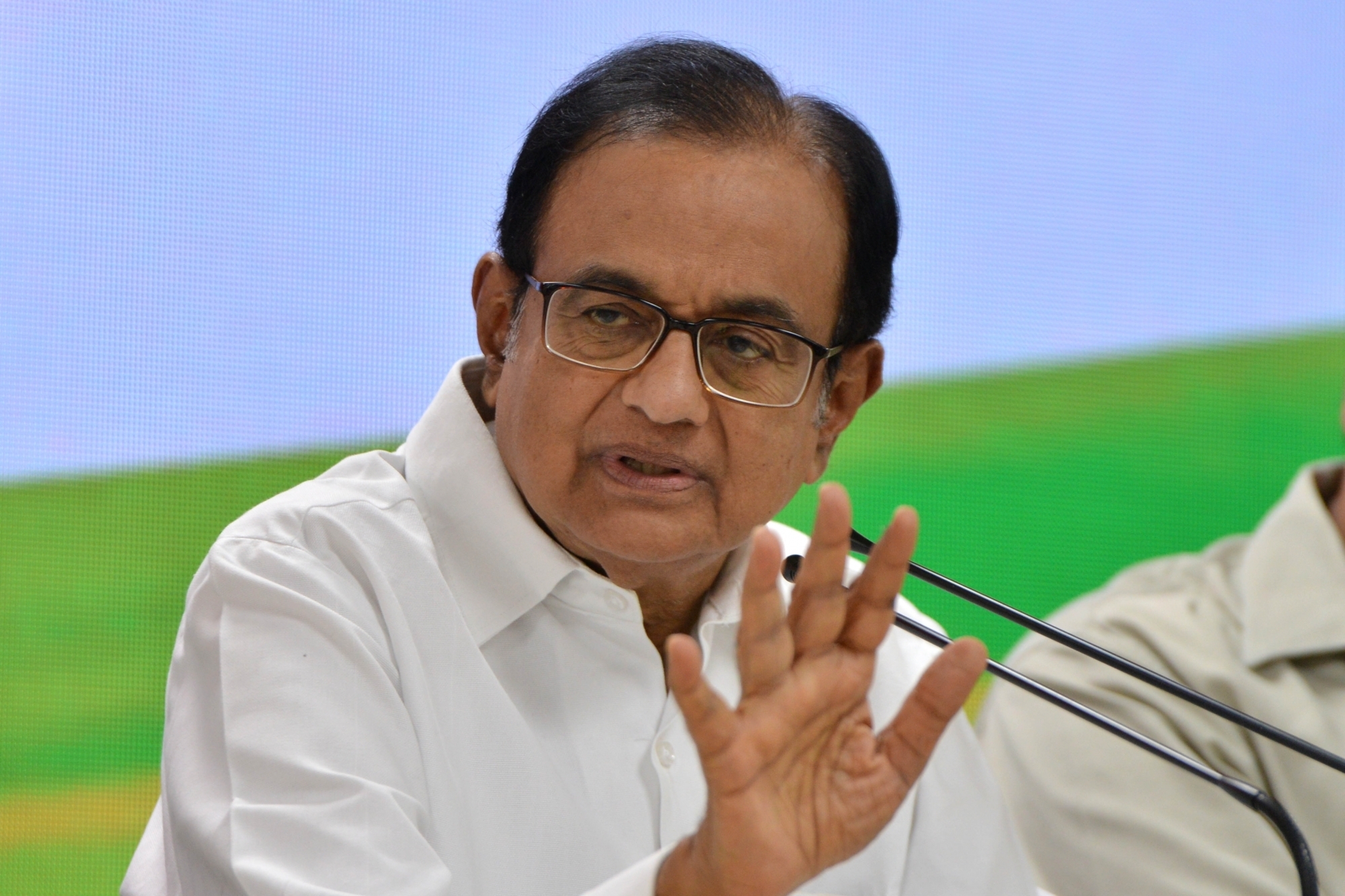 New Delhi:  Former Union Home Minister P. Chidambaram has lashed out at the government for arresting Jamia students and alleged that it is being done to create fear amongst the students so that they don’t participate in any agitation.

Chidambaram, replying to a question during his press conference, said, “It is condemnable, entire case is false, even if you have to identify them you can call them for investigation.”

“This is to put fear in the minds of the students that they will put you in custody. If this is the state of the mind, it is incompatible with democracy,” he added.

Police on Sunday arrested Asif Iqbal Tanha around 8 p.m. from his residence in Delhi. Tanha, hailing from Jharkhand is a final year graduate student in Persian language. Prior to this, police had arrested Meeran Haider and Safoora Zargar and slapped charges under Unlawful Activities (Prevention) Act (UAPA) against them.

Jamia coordination committee has also issued statement, saying, “In an utter shock and dismay, we learned that one more of our members Asif Iqbal Tanha has been arrested. He was a vocal leader of JCC and a prominent face of anti-CAA protest across India. Police called him first for interrogation, but later produced in front of the magistrate and sent him to Tihar jail in judicial custody.”

The statement said, “He is arrested as per the FIR related to the police action in Jamia Millia Islamia. It seems Delhi police is using another FIR, after its infamous 59/2020, to target the activists in Delhi. Earlier three of our leaders Meeran Haidar, Safoora Zargar and Shifa-ur-Rahman were booked in the FIR 59/2020 and sent to jail.”

“Instead of enquiring the north east Delhi violence and arresting the real culprits, Delhi police is shamelessly witch hunting Jamia student leaders. When all the conspirators and perpetrators of Delhi violence are roaming free, it is our leaders who are being sent to jail and slapped draconian laws. We request all the democratic forces to rise in protest to stop this illegal and revengeful police action and demand the arrest of real culprits behind north east Delhi violence,” said the JCC statement.

“We also reiterate that we will not yield to the intimidation of Delhi Police but will continue our fight against the fascist government and it’s genocide enabling laws like CAA/NRC/NPR. We demand the release of all the political prisoners arrested in relation with the anti-CAA/NRC movement,” the statement added.