Javadekar says 5 states to meet on Thursday over pollution 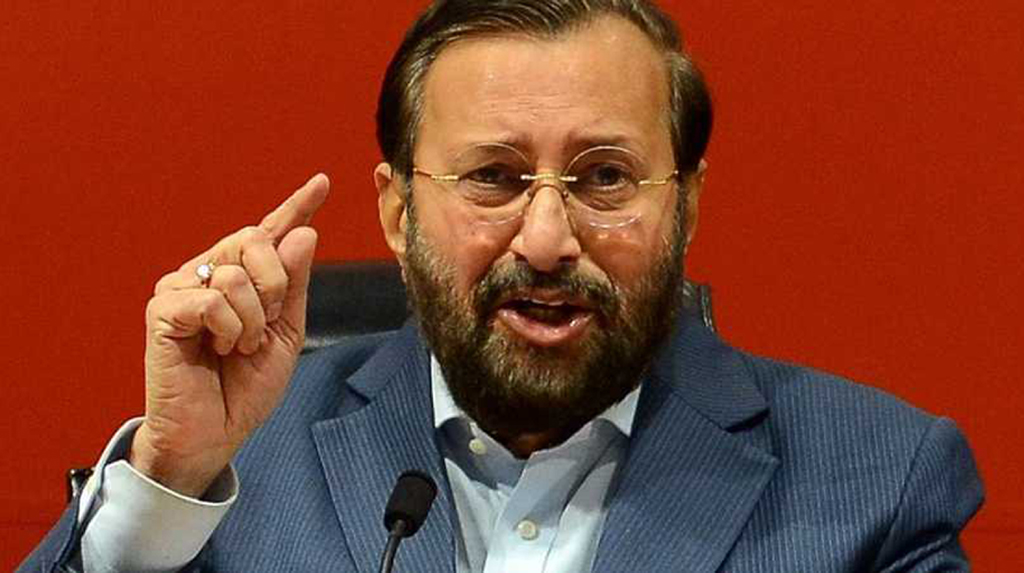 New Delhi:  Union Environment Minister Prakash Javadekar said on Tuesday that a state environment ministers meeting will take place this Thursday over the issue of pollution while asserting that various measures have already been taken in order to curb it. He added that it needs to be understood that pollution stays for 2-3 months and it also has a “geographic” reason for it.

Javadekar said that given that air pollution affects not according to state limits but according to air shed which affects Delhi, Ghaziabad, Noida, Faridabad, Gurugram and other cities alike, Thursday’s meeting will be attended by environment ministers and environment secretaries of 5 states and UTs — Delhi, Punjab Haryana, Uttar Pradesh and Rajasthan. He informed that state pollution control board chiefs, other senior officials and heads of corporation bodies like DDA, NDMC will also be in attendance. This meeting will be conducted virtually.

Javadekar added that 8 meetings have taken place so far this year – one each under the Cabinet Secretary, Principal Secretary and Advisor to the PMO and the environment secretary holding a couple of meetings. The CPCB has held 4 meetings so far.

The minister listed steps like launching an Air Quality Index, shutting down power plants in Badarpur and Sonipat, peripheral expressway, BS 6 vehicles, waste management rules, subsidy to electric vehicles among others to claim that efforts were being made in the last few years to curb air pollution.

He added that the goal is to help people without indulging in politics.