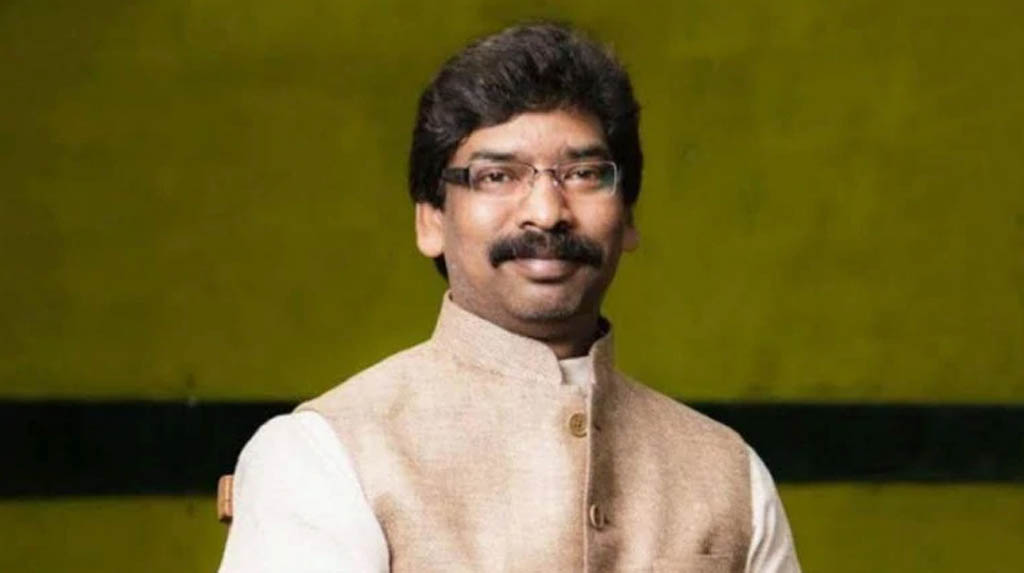 Ranchi: Jharkhand Chief Minister Hemant Soren, Ranchi BJP MP Sanjay Seth and others have donated for measures taken to deal and curb coronavirus in the state.

The Chief Minister has appealed people to contribute to Mukyamantri Rahat Kosh (MRK).

Till now Jharkhand has not reported any positive COVID-19 case.

As per the latest data released by the health department a total of 137 samples of suspected patients had been sent for testing out of which 117 have so far tested negative while results of rest are awaited.

The health department has established 557 beds to be used as isolation wards for coronavirus patients. Out of these 96 are in Medical Colleges, 200 are in Sadar Hospital and another 261 in private hospitals. Jharkhand has also prepared 1,469 beds as quarantine centres.

More than 100 labourers from the state have been reported stuck in Delhi and other parts of the state.

Chief Minister Hemant Soren has approached the Delhi and Chhattisgarh governments for return of the people of the state.