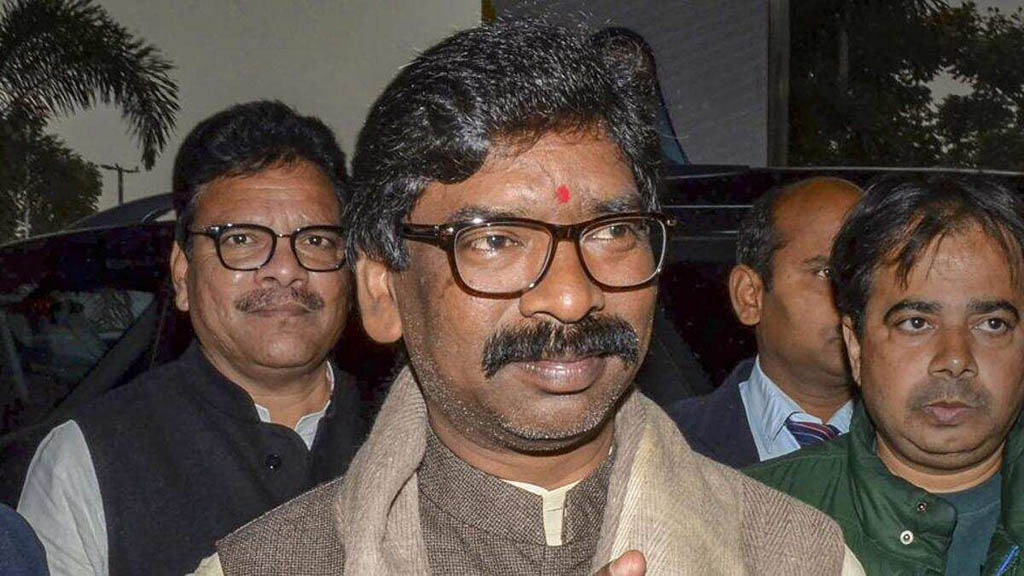 Ranchi: Sworn in as Jharkhand Chief Minister, Hemant Soren has been using social media platform Twitter in the past two months to connect to the general public, goad the state’s official machinery into action and then report back over the action taken.

Soren, sworn in as the Chief Minister on December 29, 2019, has been regularly tweeting on governance issues to keep his officials alert. People now tag his Twitter handle to escalate their complaints regularly.

If sources are to be believed, the Chief Minister keeps a close watch on the goings-on on his Twitter handle.

What followed a complaint on Twitter regarding the non-issuance of ration cards to certain people in Ramgarh district is an example of the prompt action taken by officials concerned after Soren’s tweet. Over 1,000 people benefitted in Sirka panchayat as a result.

A social worker had tweeted: “Hapless people of Jharkhand are incapable of complaining on Twitter. People who have applied online in 2017, have still not been issued the ration cards. Earlier, I reported the matter to the then government and the Ramgarh Deputy Commissioner, but no steps were taken.”

Soren re-tweeted it on February 26 and wrote: “Please look into this matter in all seriousness and resolve it as soon as possible. Our top priority is to ensure that no one is left behind. There are many discrepancies in the public distribution system and ration cards; take appropriate measures to address them.”

Singh said that the Block Supply Officer had been instructed to make ration cards available to those not yet issued the same.

Similarly, the case of an elderly widow Ratni Devi of Barisam village in Ramgarh district was brought to the Chief Minister’s notice by a co-villager and thereafter assurance of prompt action by officials concerned.

On behalf of Ratni, villager Vinod Soren tweeted to draw the Chief Minister’s attention to her application and wrote: “Regarding not getting widow pension and house. Even after so many years, Ratni Devi has been deprived of all government facilities. Nor has any official visited our village to know her condition. The Chief Minister is requested to take cognisance of the matter.”

Prompt was the DC’s response: “Ratni Devi’s application was investigated. Her pension will be approved tomorrow. In the last 45 days, 536 new pensions have been sanctioned in Ramgarh district by running a verification campaign. This month, action will be taken to sanction 2,000 applications received earlier.”