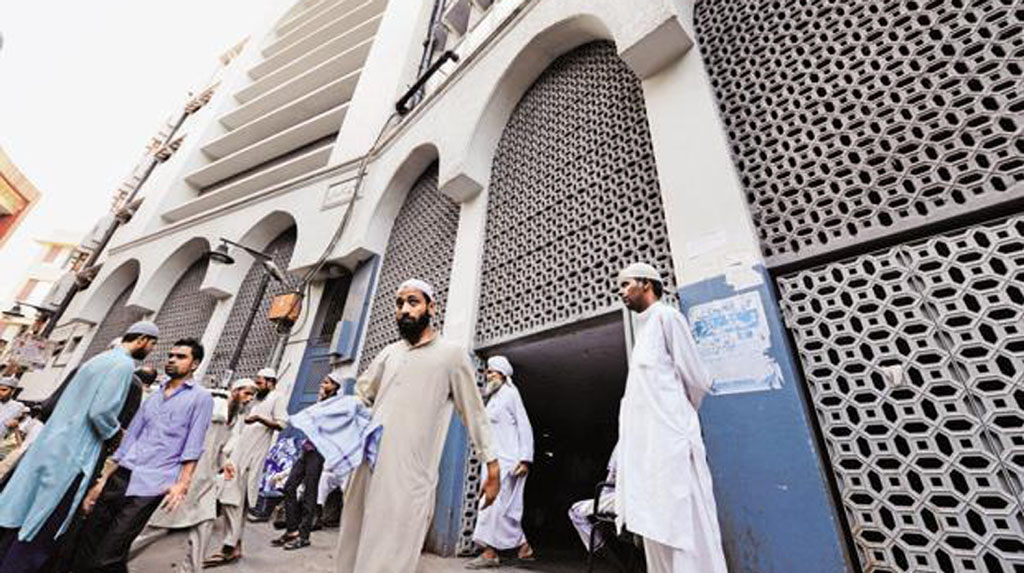 Ranchi: Jharkhand Welfare and Minorities Affairs Minister Haji Hussain Ansari and his family members are in home quarantine as the minister’s son had reportedly attended Tablighi Jamaat in Delhi.

The special branch (state intelligence) has submitted a report to police headquarters in which name of Tanverul Hassan, who is the son of the minister and another person identified as Mohammed Abbas hailing from Nabi Baksh road of Deoghar, figured among the Tablighi Jamaat attendees.

They were called in at the local police station where a team of doctors took their swab samples and sent it to RIMS, Ranchi for test.

The minister’s son has however denied that he had gone to Tablighi Jamaat. He said he had visited Delhi way back in 1993 and since than he has not visited the national capital. He has demanded that the administration should come out with proof of train and plane travel.

He alleged that he was being harassed based on rumours. He said that police should also look into the CCTV footage from his house and shop for the past one month. Tanverul Hassan has assured to cooperate in any probe.

The minister has also denied the allegation that his son visisted Delhi. The minister accompanied his son to the police station. He said, “My son has nothing to do with Tablighi Jamaat and once the report of sample comes out, everything will be clear”.

The minister said, “It seems there is some misunderstanding regarding his son”.

The minister, a Jharkhand Mukti Morcha legislator, is in home quarantine in Deoghar district with his family members. He had also attended the cabinet meeting. The test report will decide if the cabinet minister will also have to go in full isolation or not.

Earlier, the Rural Development and Parliamentary Affairs Minister, Aalagir Aalam hogged the limelight for putting pressure on Ranchi Deputy Commissioner (DC) to allow buses to go to different districts during the lockdown. Ranchi DC has been served show cause notice in the case.

The BJP has demanded removal of Aalagir Aalam alleging that the minister had allowed 500 Bangladeshis to move out from Ranchi in 11 buses.