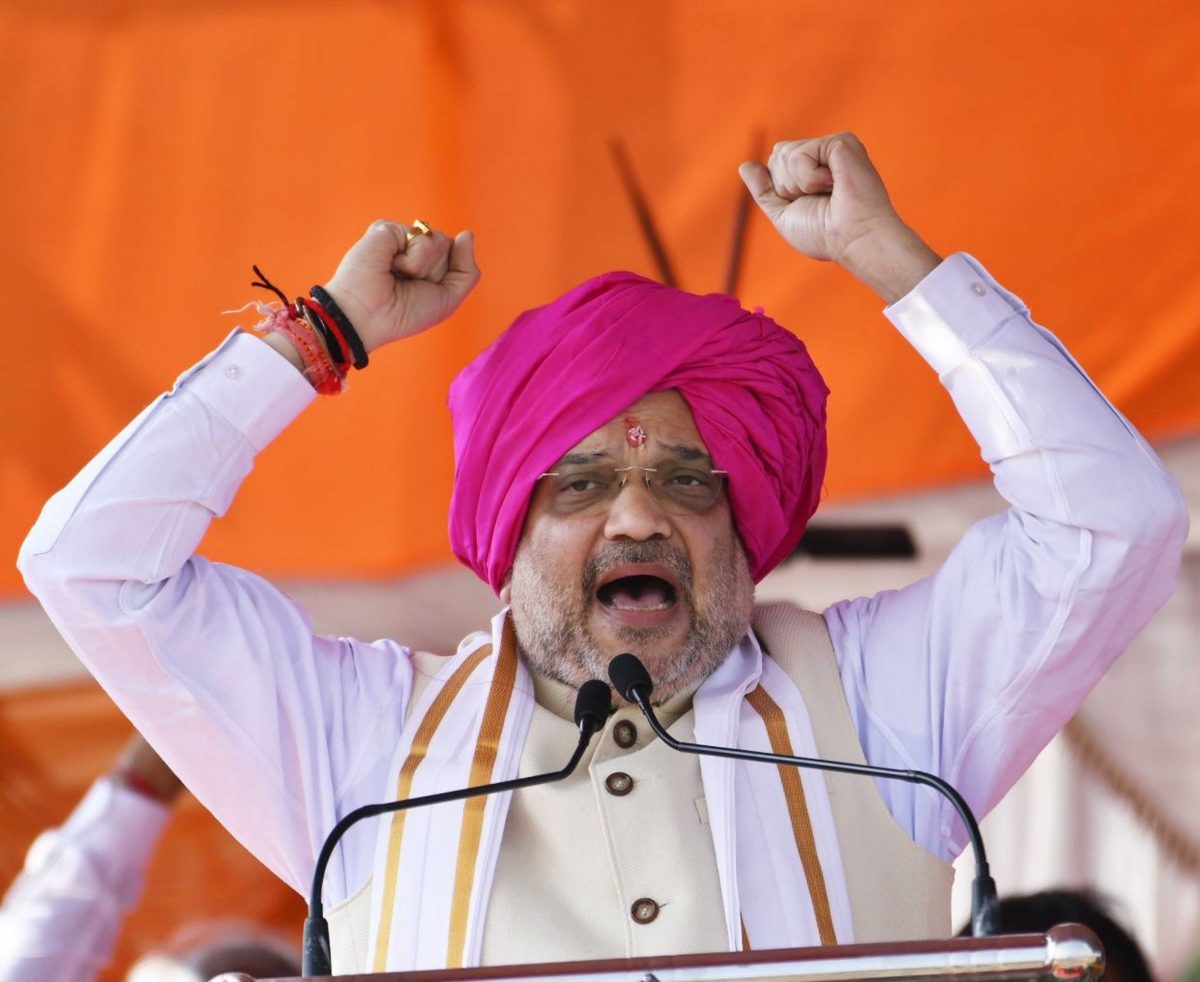 Earlier in the day, a meeting was held at the residence of state election in-charge Om Mathur. During the meeting, the National Democratic Alliance (NDA) parties discussed the seat sharing formula for the polls. The names of the candidates will be declared after the Central Election Committee’s (CEC) meeting, scheduled on Friday or Saturday, said sources.