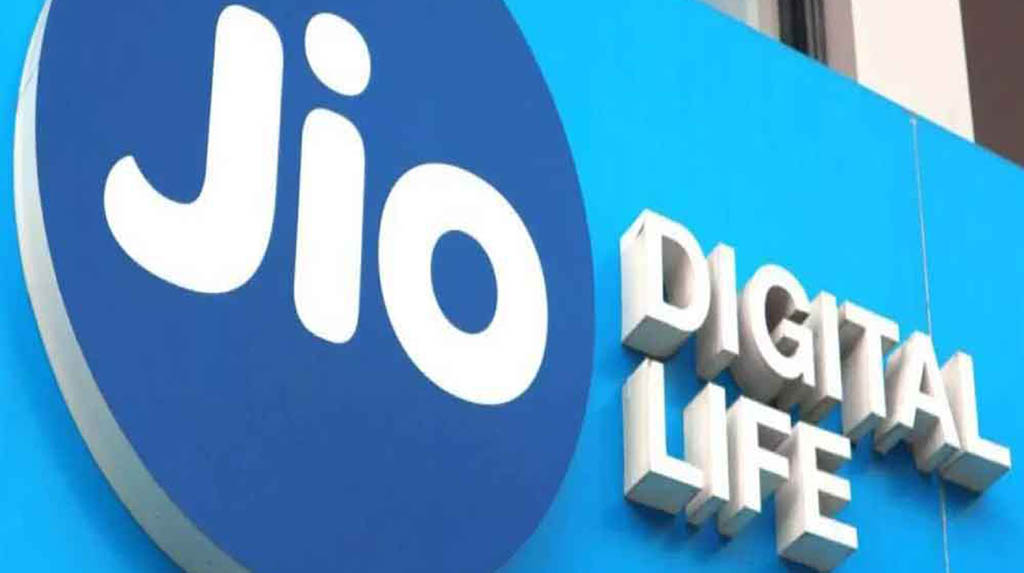 In terms of average 4G upload speed Vodafone was ahead of others with 6.5 Mbps speed in December, followed by Idea with upload speed of 6.0 Mbps, Airtel 4.1 Mbps and Jio 3.8 Mbps.

The download speed helps consumers in accessing content from the internet while upload speed helps them in sending or sharing pictures, video etc. The average speed is computed by Trai based on the data it collects across India with the help of its MySpeed application on a real-time basis.