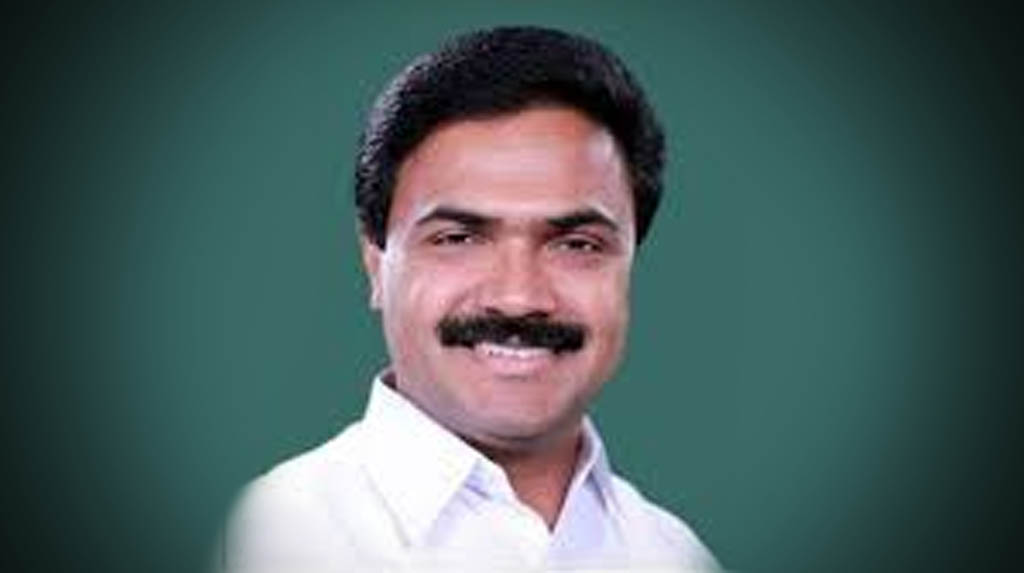 Thiruvananthapuram:  With the Jose K Mani-led Kerala Congress (Mani) faction parting ways with the opposition UDF and its alliance with the CPI-M-led LDF a mere formality now, his wife Nisha Jose Mani may land up with the ticket for the Rajya Sabha seat which he will vacate.

An indication to this effect came on Friday as the national leadership of the Communist Party of India-Marxist unofficially gave a nod to the proposal.

As Jose got the green signal for a smooth entry into the Left Democratic Front, he made a quick visit to the CPI state headquarters on Friday and held a brief meeting with party Secretary Kanam Rajendran. He also went to CPI-M headquarters and met K Balakrishnan and other top party leaders.

In 2018, Jose took the Rajya Sabha seat offer from the Congress to his father KM Mani, who left the United Democratic Front briefly and sat as an independent block in the Assembly, even when his Lok Sabha term was to end after a year.

Early this week, Jose announced that he will quit the Rajya Sabha seat on ethical and moral grounds as he won it due to the Congress help.

Incidentally, Nisha has increased her public profile over time and got engaged in social activities in and around Kottayam district. It increased more after Jose became a Rajya Sabha member.

After the sudden demise of KM Mani last year, the party split into two groups led by veteran legislator PJ Joseph and Jose Mani. Had there been no such groupism, Nisha would have contested teh Pala Assembly seat held by KM Mani for 52 years.

Now it remains to be seen what the rank and file of the depleted Mani faction have to say if Nisha gets the Rajya Sabha seat. Many had dumped Jose Mani and joined the Joseph faction, even as CPI-M could be hoping much against hope that Jose will help them woo a section of the Christian church.