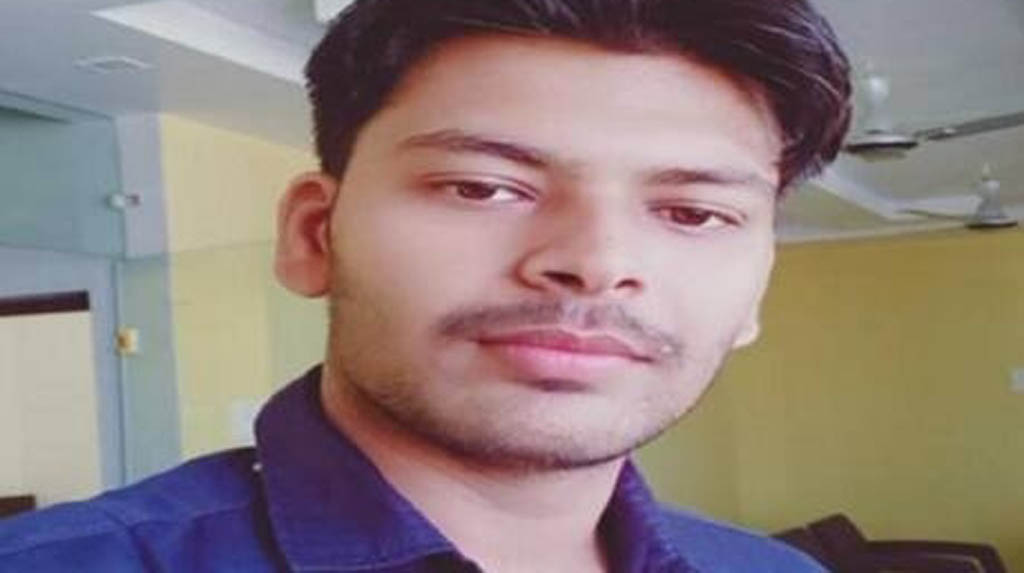 Unnao (Uttar Pradesh): One more journalist in Uttar Pradesh has been found dead. His body was recovered from near a railway crossing in Unnao district.

Identified as Suraj Pandey, the slain scribe’s mother Laxmi Devi has accused a woman inspector Sunita Chaurasia, and constable Amar Singh among others for threatening her son and driving him to his death.

He is alleged to have killed himself. His body was found on the tracks at Sadar Kotwail on Thursday evening under mysterious circumstances, CO (City), Gaurav Tripathi said.

The post mortem was carried out later in the night. He said that the case has been registered against the woman inspector and the constable and further action would be taken after investigations in the matter.

Pandey’s mortal remains were cremated on Friday at Ganga Ghat in Kanpur.