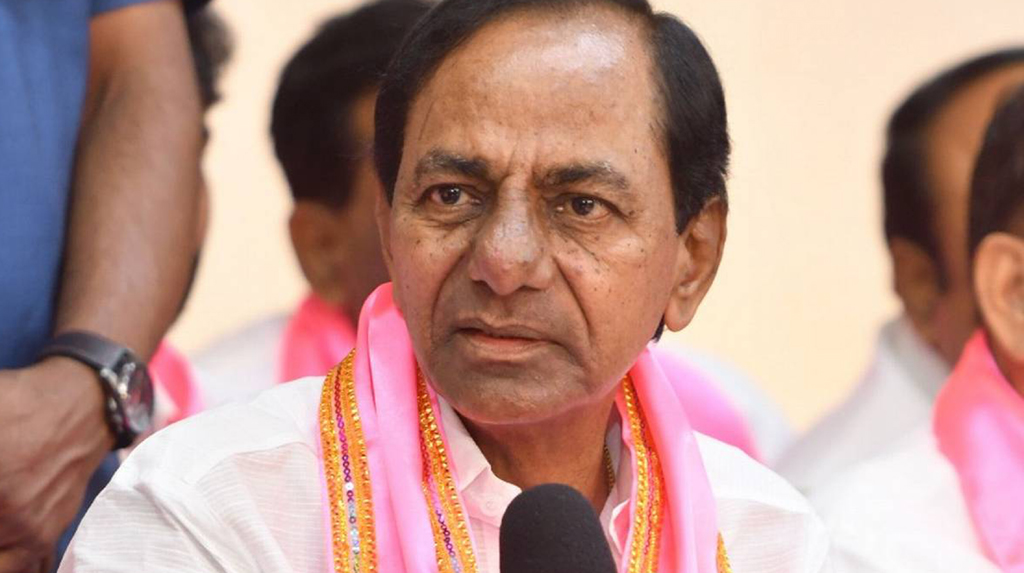 Speaking to the media after a high-level review meeting, KCR said there had been 36 Covid-19 cases in the state. Of this, one has been cured.

Stating that the crucial stage in the fight lies ahead, he warned the people against creating a situation where the army would have to be called and ‘shoot at sight’ orders issued to control the situation. “Don’t force a situation where curfew has to be imposed,” he said.

KCR also said apart from lockdown conditions during the daytime, ‘near curfew’ conditions would be enforced with immediate effect between 6 p.m. and 7 a.m. “No shops will be allowed to remain open even one minute after 6 p.m,” he said.

He also warned against hoarding and black-marketing of vegetables and essentials items. Responding to complaints of police high-handedness against media personnel over the last two days, the Chief Minister said the media personnel were allowed free movement.

He urged elected representatives to take the lead in ensuring public compliance to the lockdown in the state.