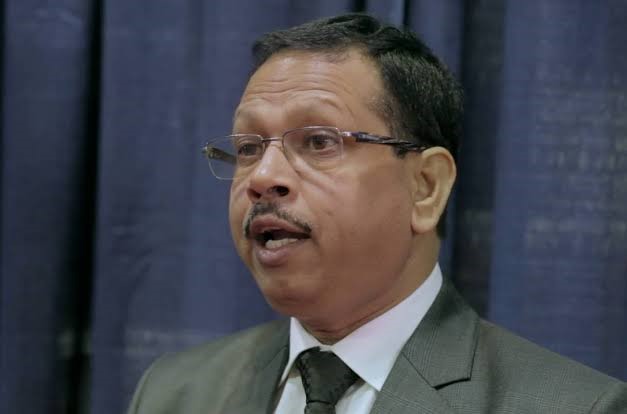 Bhubaneswar, Nov 6 The Odisha government said they have kept a close watch on cyclonic storm, which is brewing up in the Bay of Bengal. “As per the IMD report, there is less possibility of cyclonic storm hitting the Odisha coast. However, the clear picture will come out after the formation of the cyclonic storm,” said Special Relief Commissioner (SRC) Pradeep Jena on Wednesday.

The depression over east-central and adjoining southeast Bay of Bengal and North Andaman Sea moved north-westwards in past 24 hours and intensified into a deep depression on Wednesday, the Indian Meteorological Department (IMD) said. “It is very likely to intensify into a cyclonic storm during next 24 hours and into a severe cyclonic storm during the subsequent 24 hours. It is very likely to move northwestwards for some time and then north-northwestwards towards West Bengal and Bangladesh coasts,” it said.

The farmers have been advised to harvest the medium duration crops before the arrival of cyclone, which is likely to trigger rain in several parts of the state from November 8. The government has already asked 15 district collectors to stay alert for heavy rainfall and waterlogging problems.