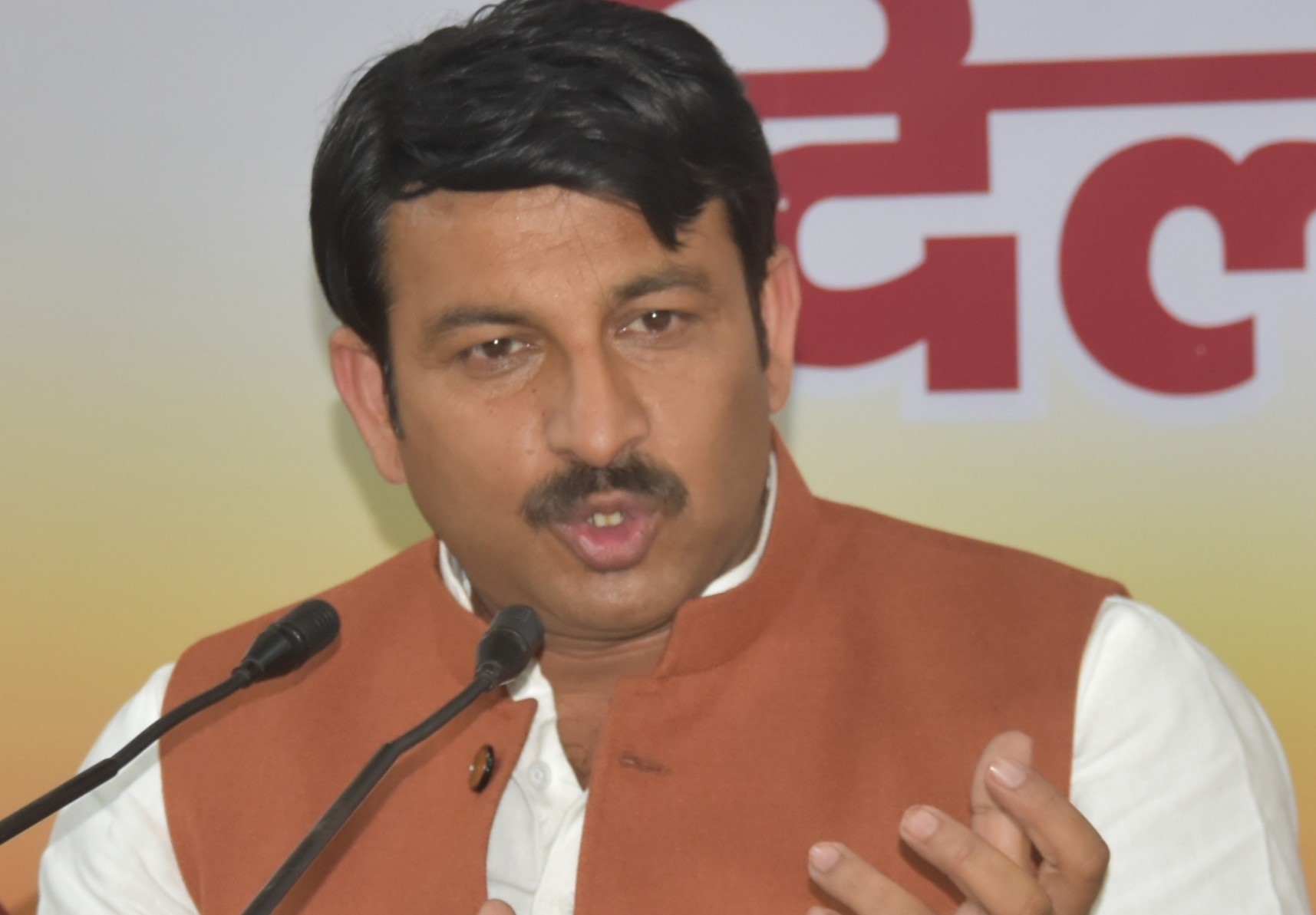 New Delhi:  In the wake of ever increasing coronavirus cases in the national capital, the BJP has upped the ante against Delhi Chief Minister Arvind Kejriwal. Former Delhi BJP president and MP Manoj Tiwari on Saturday demanded Kejriwals resignation for failing to tackle the epidemic.

Manoj Tiwari alleged that as per the provisions of the National Disaster Management Act, Kejriwal has the authority to take appropriate decisions, yet he has been a failure on all fronts, including for failing to establish health-related infrastructure.

Meanwhile, the corona epidemic has taken a serious turn in the country. According to data released by the Union Health ministry on Saturday, the number of corona-infected cases in Delhi has touched 36,824. Of these, 22,212 people are still suffering from the diesease while 13,398 people have recovered. The death toll in Delhi has increased to 1,214.

The number of patients infected with coronavirus across the country has crossed three lakh. According to Union Health ministry, the number of infected cases nationwide has increased to 3,08,993.