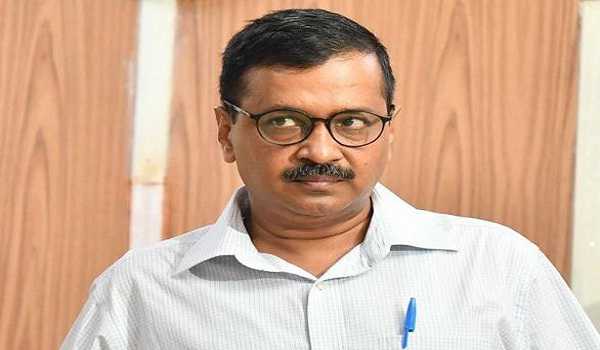 Chief Minister Arvind Kejriwal is scheduled to speak at the C40 Summit in Copenhagen, Denmark between October 9-12 and will present the Delhi’s pollution success story.

Invited as the leader of one of the world’s largest metropolises,  Kejriwal will join leaders of the cities like New York, London, Paris, Los Angeles and Berlin on the high table of urban powerhouses to deliberate on the climate crisis impacting the world.

After many years of gaining notoriety as one of the world’s most polluted capital cities of the world, this is a major shift in the discourse as the success story of Delhi bending the curve on air pollution will be a major talking point for the chief minister.

Kejriwal is expected to speak about the role of improved electricity supply and the phasing out of generator sets on a large scale, the peripheral highways, the crackdown on construction sites, the increased green cover and the massive reduction in industrial pollution due to shutting down of two thermal power plants and shifting industry to CNG.

Confirming the development, Environment Minister Kailash Gahlot said, “It is a moment of pride for India that a leader of the country will present a major governance success story before the world.”

Additionally, the chief minister will also be speaking during the summit on the future plan of action on air pollution. In a session titled ‘Breathe Deeply’, city leaders, experts, and business leaders will discuss the innovative new solutions underway in cities that are improving air quality and creating healthier, more equitable and prosperous communities.

Kejriwal is also likely to speak about the Odd Even scheme, as an innovative solution to the air pollution spike.

Odd Even, the flagship scheme of the Delhi government aimed at tackling air pollution, had generated international curiosity the first time it was implemented in January, 2016. Apart from Delhi, only Paris and some other cities have successfully rolled out such a scheme.

In fact, in March 2016,   Kejriwal had been picked as one of the world’s 50 greatest leaders by Forbes Magazine for the successful implementation of the innovative Odd Even scheme.

The chief minister is also a confirmed speaker at an event during the summit called the ‘Asian Mayors and City Leaders Meeting on Low Carbon Inclusive Growth’.

Mayors and city leaders of Asia’s largest cities will meet to discuss how inclusive and sustainable growth can be attained using greener energy and leaving a low carbon footprint.

Kejriwal is likely to speak about the Delhi government’s massive investment into improving the supply of electricity and other power sector reforms because of which not only was power supply made cheaper, but it also led to a lower emission through diesel powered generator sets.

Several bilateral meetings with leaders of various cities are also being planned and will be announced closer to the summit. (UNI)