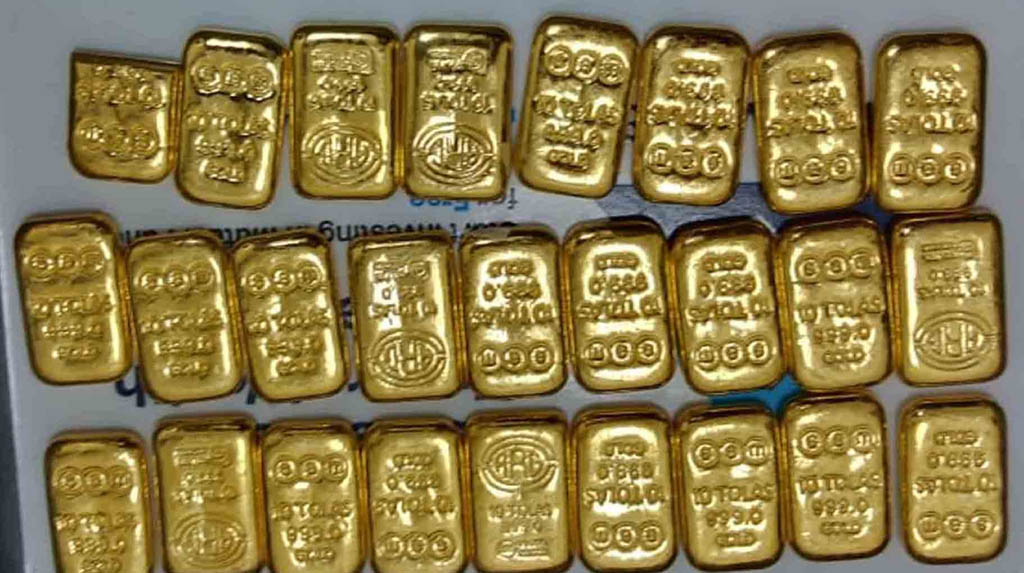 The leader, a people’s representative at the Koduvally Municipality, was taken into custody after a secret raid at his residence on Thursday.

The Customs department officials arrived at Faizal’s residence in the early hours of Thursday and the search continued for around two hours. Thereafter, the officials took him into custody and taken him to an undisclosed location for further interrogation.

Faizal had grabbed the attention a few years back when state CPI-M secretary Kodiyeri Balakrishnan travelled into his luxury car during a party rally in Kozhikode district.

He had also been under Customs department’s scanner earlier.