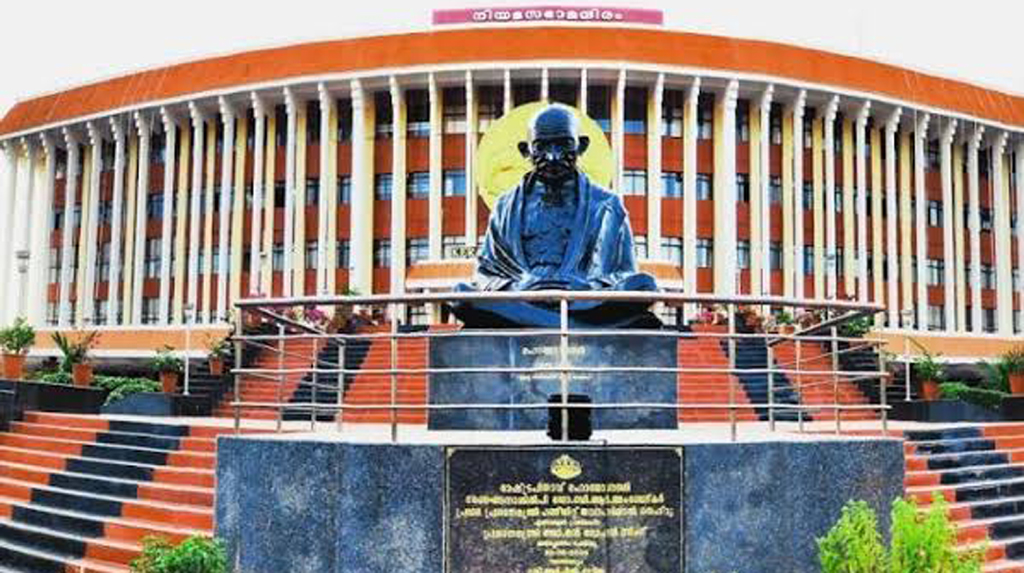 Thiruvananthapuram: The Pinarayi Vijayan cabinet that met here on Wednesday has given the in-principle clearance to have a salary challenge from all state government employees to collect funds to handle the various activities of Covid-19 of the Kerala government.

All state government employees have to contribute one month’s salary to the CM Distress Relief Fund and it could be done in instalments also.

Kerala has at present 215 positive coronavirus positive cases, with over 1.60 lakh people under observation at homes and hospitals.

As a first step the entire cabinet decided that each one of them will contribute Rs one lakh each and it has already been done by Vijayan.

On Tuesday, Vijayan held talks with a section of the employee’s representatives and it has been more or less agreed upon, even as talks have to take place with a few other organisations.

Meanwhile, Leader of Opposition Ramesh Chennithala reacting to the salary challenge told the media that they have no issues with this.

“We have the same stand that we took when such a challenge was announced in 2018, when floods ravaged the state. We strongly demanded then that, it should not be put into the CMDRF, instead it should be in a separate account. It was not done and now what we hear is that at Kochi a CPI-M worker got Rs one million and the report of another fraud of Rs five million also has surfaced. Such things should not happen,” said Chennithala.