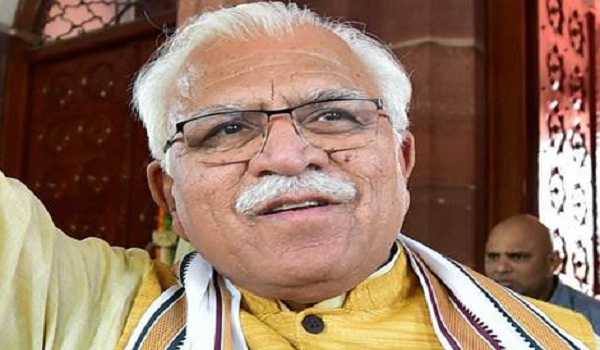 Khattar, who arrived in the capital, separately met six Independent MLAs and sought their support. In the 90-member assembly, BJP emerged as single largest party but could win only 40 seats and would thus depend on the Independents to touch the magical mark of 45 plus.

Khattar is set to be elected as new legislature party leader and then he would stake claim with the Governor Satyadev Narayan Arya, source said. (UNI)