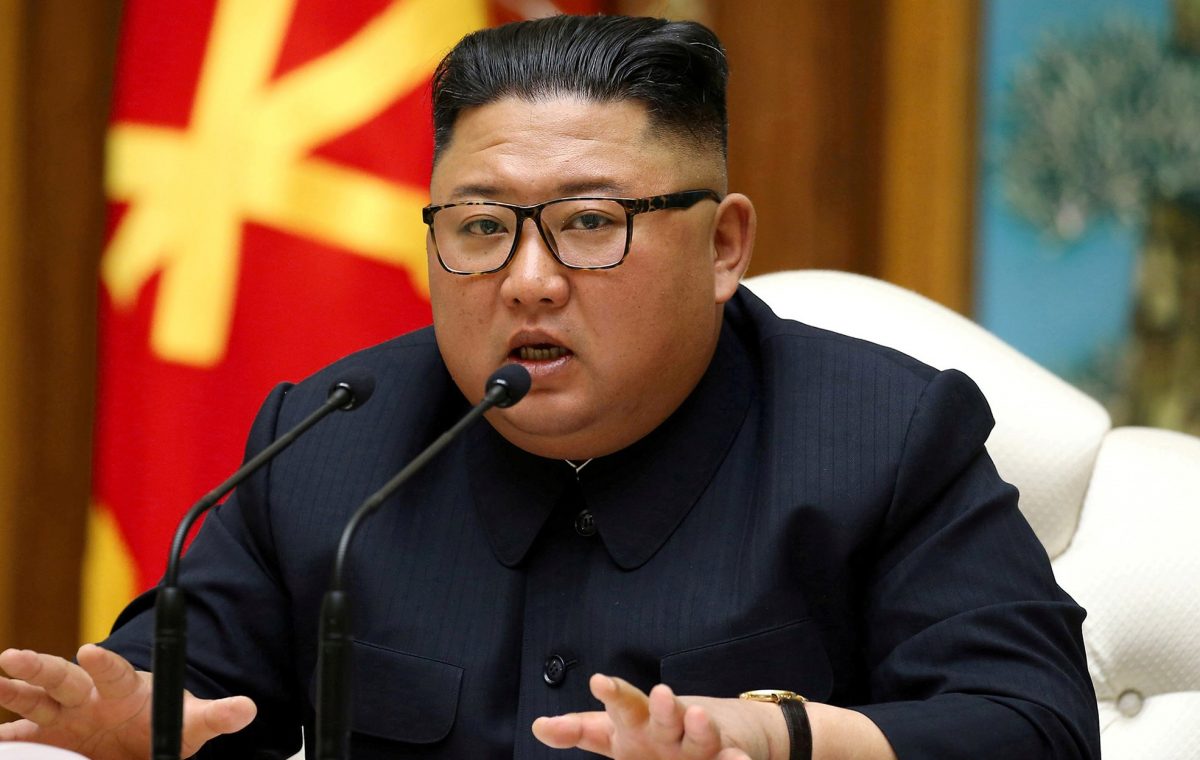 According to the report by the Korean Central News Agency (KCNA), Kim visited Sinpo city and Hongwon county in South Hamgyong province.

The report however, did not mention the day of the visit, reports Yonhap News Agency.

The KCNA said that “Kim pointed out that he will deal strictly with cases of violation in the reconstruction efforts”.

North Korea’s eastern province was one of the country’s most damaged areas, hit by back-to-back typhoons in recent months.

The latest trip came days after Kim held a meeting of the Central Military Commission of the ruling Workers’ Party to discuss recovery efforts in the typhoon-affected regions and dispatched soldiers to help with recovery work, reports Yonhap News Agency.

He has also launched an “80-day campaign” last week to recover from flood damage and make as much progress as possible in the country’s economic development project by the end of this year.