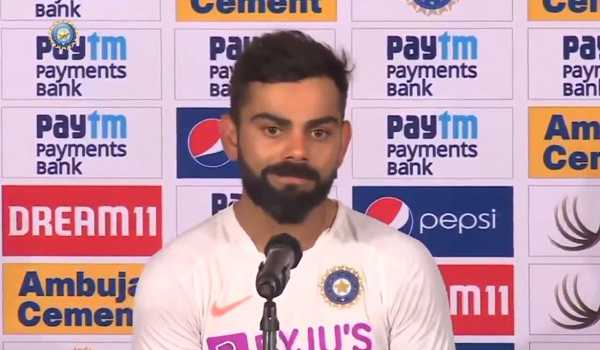 Guwahati, Jan 5: Virat Kohli is undoubtedly one of the most loved and admired cricketer in recent times and ahead of starting his new year campaign against Sri Lanka in the first affair of the three-match T20I rubber, the Indian run-machine has received a special gift from his fan in Guwahati.

The fan named Rahul met Kohli at the team hotel and presented him a portrait, which he made using old and discarded mobile phones and wires. The fan said that it took him three days and as many nights to make the portrait Kohli.

Kohli too, didn’t dissapoint his fan and signed the potrait, a video of which was posted by the Board of Control for Cricket in India (BCCI) on its social media pages.

“Portrait of @virat.kohli using old phones. How is this for fan love!” the BCCI wrote on Twitter.

India will take on Sri Lanka in their first match of series at the Barsapara cricket stadium in Guwahati later on Sunday as the contest will also mark the return of two significant players — Shikhar Dhawan and Jasprit Bumrah — in the Kohli-led side.

Dhawan was not part of the West Indies series at home last year after suffering a knee injury during the Syed Mushtaq Ali Trophy while Bumrah has been out of action since India toured West Indies in July-August last year. The pacer had suffered a stress fracture on his back but has now regained full fitness. 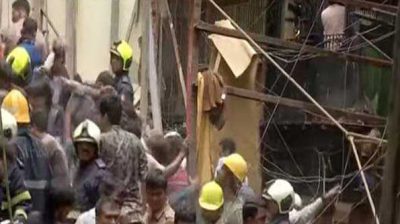 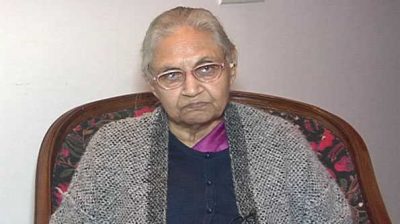 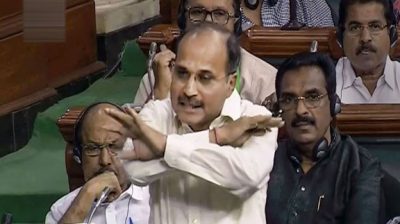 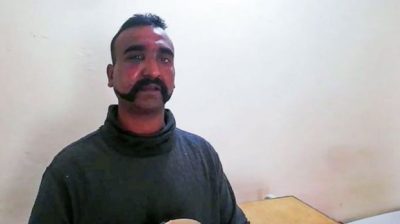