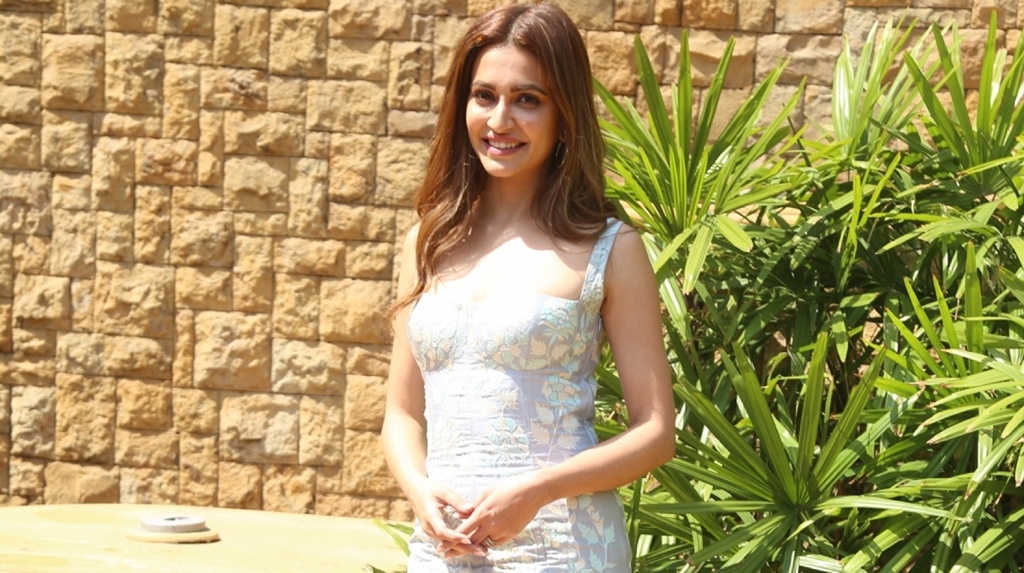 Kriti took to Instagram, where she shared a boomerang video of herself with a face pack.

Kriti recently shared a photo of her cheese sandwich, made by Pulkit.

“My kinda cheese sandwich by my kinda man @pulkitsamrat. He made sure his queen got her crown,” she captioned the image.

She will next be seen in Bejoy Nambiar’s revenge drama titled “Taish”. The film is slated to release next year.