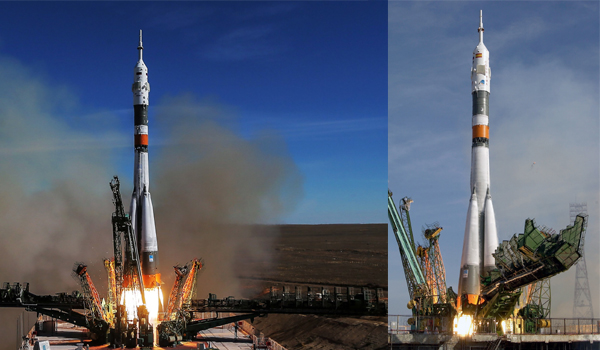 The last ever Soyuz-FG carrier rocket to be launched was installed at a launch site at Kazakhstan’s Baikonur cosmodrome on Monday, Russia’s state space agency, Roscosmos, told Sputnik.

According to the agency, the launch of Russia’s Soyuz-FG rocket, which has a Ukrainian control system, is scheduled for September 25 at 11:57 GMT. It is planned to reach the International Space Station on the same day at 19:45 GMT.

Starting next year, cosmonauts will be using the Soyuz-2.1a carrier rocket. As opposed to the Soyuz-FG, the new launch vehicle has digital systems installed and all of its components are made in Russia. (UNI)