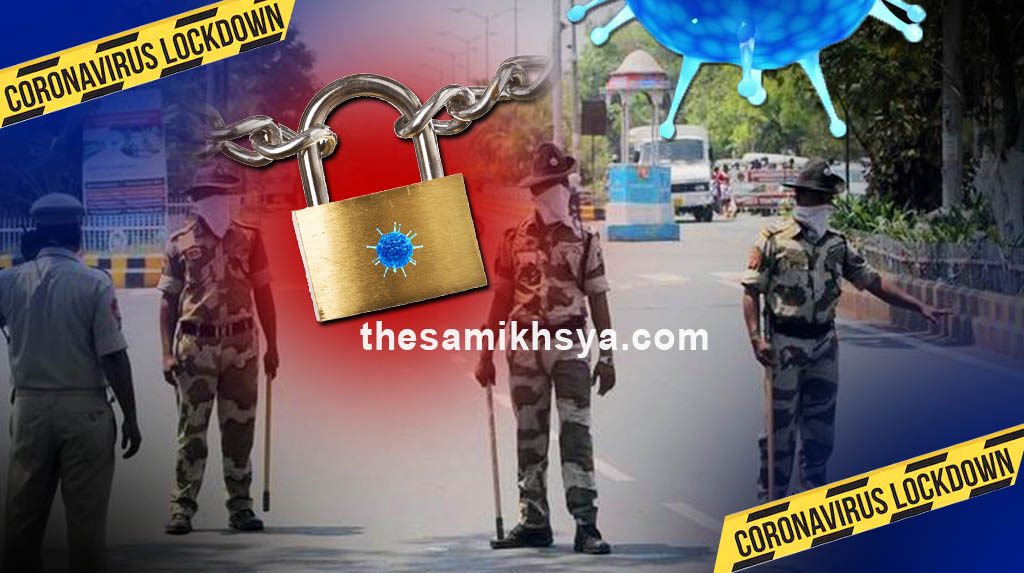 New Delhi: Multiple state governments and experts have requested the Central Government to extend the ongoing 21-day lockdown further and the Modi government is considering their suggestions, say government sources.

This comes a day after Telangana Chief Minister K. Chandrashekar Rao made a strong case for the extension of the ongoing lockdown. Rao had advocated for the extension of the current shutdown saying, “The Centre and all other State Governments have lost revenue during the lockdown period. The only positive outcome of this is that we are able to protect our people.”

KCR also cited reports of the Boston Consulting Group survey, which asked for ruthless measures like extension of the lockdown till June.

The government’s group of ministers on Tuesday met at Defense minister Rajnath Singh’s residence where the issue of post shutdown scenario came up but no decision was taken on when to end it, said sources who attended the meeting.

The biggest question in front of the government is weighing in two options — loss of livelihood versus loss of life. However, any decision in this regard will come after Prime Minister Modi’s meeting with floor leaders and chief ministers where a common exit plan is to be discussed.

IANS reported on April 2 itself that the lockdown may not just end on April 14 itself, as initially planned. Prime Minister Modi was believed to have told chief ministers in his last CM conference that it is a ‘long drawn battle’, something he reiterated on Monday while he was addressing party cadres on the occasion of the BJP’s Foundation Day.

Soon after the CM conference by Prime Minister, Maharashtra Chief Minister Uddhav Thackeray, from his Twitter account, declared: “The Prime Minister said that the State Government should not lift the lockdown immediately from April 15 but it should happen in phases. Precautions should be taken that there is no crowding.”

However, the government hasn’t made any assertion so far whether it is going to extend the current lockdown or not. But government sources have indeed confirmed that the Modi government is considering the requests to extend the shutdown.

For how long will the second lap of extension be if extension takes place, is still premature, insists the source. Any decision will be taken after the next chief ministers conference when each CM will come back with their own exit plans after forming task forces, as requested by PM Modi. Also there is a meeting by Modi scheduled with floor leaders of Parliament which may be used to build a consensus decision rather than an imposed decision.

Government sources indicate that the situation was complicated ever since the Tablighi Jamaat congregation led to steep rise in coronavirus infections as well as fatality tally.

As on Tuesday morning, India has surpassed 4400 coronavirus cases with 114 deaths at least.