Lufthansa cancels all flights between Germany and India from Sep 30 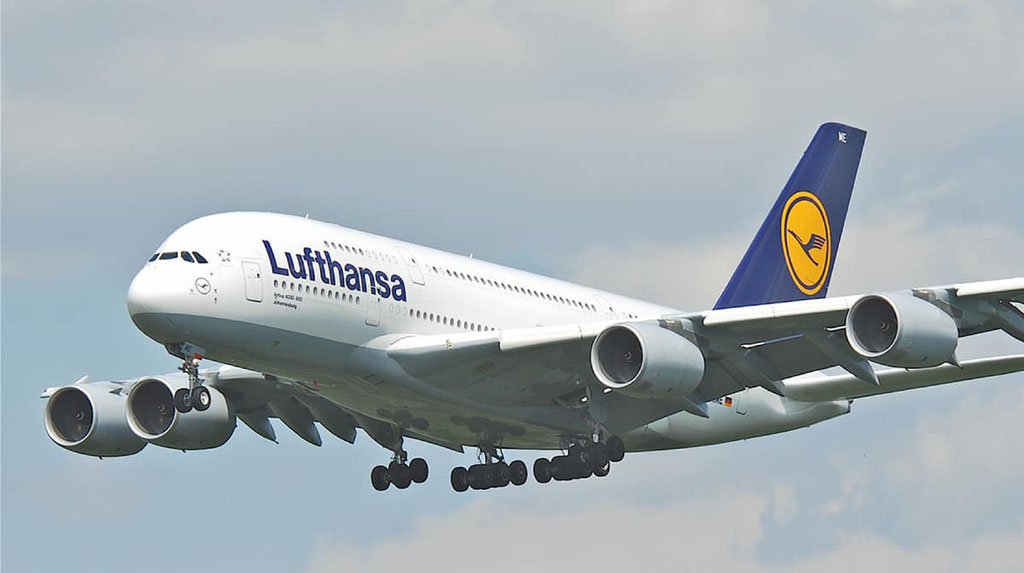 New Delhi: Airline major Lufthansa on Tuesday said it will cancel all planned flights between Germany and India from September 30 to October 20.

According to the airline, the move comes after Indian authorities rejected Lufthansa’s planned flight schedule for October.

“Lufthansa had applied for the continuation of special flights it was granted to operate until the end of September.

“This application process is necessary since India has, so far, not accepted the invitation by the German government to discuss details regarding a temporary travel agreement between both countries.”

As per the statement, Lufthansa had originally scheduled flights for October in order to continue connecting Delhi, Mumbai and Bengaluru with Europe and other regions in Lufthansa’s worldwide network.

“The October schedule would also have seen the addition of flights to and from Chennai, one of the most important cities in southern India,” it said.

The airline urged India to work together with the German government in order to establish a temporary travel agreement between both countries.

“Such an agreement is necessary to address the urgent need of tens of thousands of Indians and foreign nationals for travel to and from India and would also help balance the interests of both countries’ airlines.

“As visa issuance is restarting and demand for flights to and from India is increasing, it is regrettable that Lufthansa is currently being unnecessarily restricted in its ability to serve its loyal Indian customers and enable their desired travel.”

However, a senior government official said that there are restrictions in place for Indian nationals desiring to travel to Germany which was putting Indian carriers at a significant disadvantage, resulting in inequitable distribution of traffic in favour of Lufthansa.

“In spite of this disparity, we offered to clear 7 flights a week for Lufthansa which was not accepted by them. Negotiations continue.”