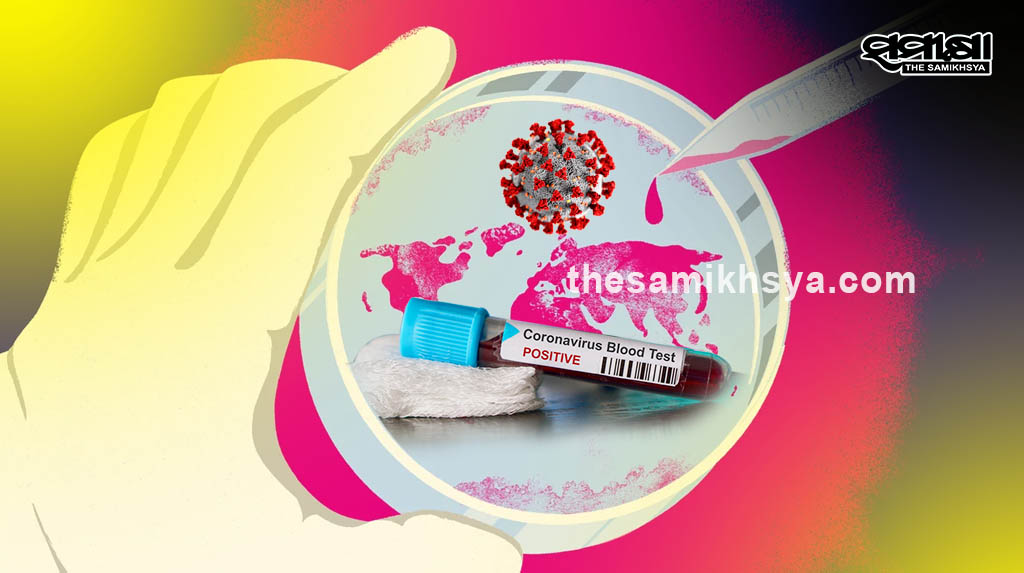 Mumbai: Maharashtra recorded a new high of 123 Covid-19 deaths on Thursday, even as the state conducted more than half-million – 510,176 tests – of which 77,793 persons have tested positive so far, health officials said here.

The state recorded its highest single-day death figure on Thursday, making it the fifth time it has crossed the 100-plus toll in 9 days.

Thursday’s toll includes 68 deaths in the Mumbai Metropolitan Region alone – the worst-hit in the country, besides 2,933 new positive cases recorded in the state.

This comes to roughly one death every 11 minutes, and an average 122 new cases notched every hour, in the state.

Maharashtra has been recording 75-plus fatalities and over 2,000 new patients for the past 10 consecutive days, with the highest figure of 3,041 infections notched on May 24.

With 123 fatalities, the state death toll has touched 2,710 while the total number of coronavirus patients increased to 77,793.

The state has recorded an encouraging recovery rate of 43.29 percent and a mortality rate 3.48 percent.

Besides Mumbai’s 48 deaths, there were 21 fatalities in Jalgaon, 15 in Thane, nine in Pune, seven in Solapur, five in Aurangabad, four in Raigad, three in Nashik, two each in Washim and Parbhani, and one each in Palghar, Dhule, Jalna, Latur, Osmanabad, Nanded and Yavatmal.

The victims comprised 85 men and 38 women, and nearly 75 percent of them suffered from other serious ailments such as diabetes, hypertension, heart problems and asthma.

On the positive side, a total of 1,352 fully cured patients returned home , taking the number of those discharged to 33,681 now.

Mumbai’s Dharavi – Asia’s biggest slum – remained a problematic hotspot with 23 new cases reported on Thursday, taking the total number of infections to 1,872 besides 71 deaths till date.

Meanwhile, MMRDA on Thursday announced that it would launch the second phase of the Wuhan-type field hospital with 1,000 beds including 100 ICU beds at the Bandra Kurla Complex with enhanced facilities to ensure there are no problems during monsoon.

The MMR (Thane Division) continued to cause grave concerns with 68 new Covid-19 deaths taking the toll to 1,810 and 58,878 positive cases.

Though trailing a distant third after Mumbai and Thane, Pune Division fatalities touched 490, besides 10,534 patients.

In another relieving news for patients, there are as many as 73,049 beds currently available for Covid-19 quarantine in the state.

The state’s containment zones increased from 3,661 to 3,804 on Thursday while 19,132 health teams have fanned out around the state to survey a population of around 72.37 lakhs till date.