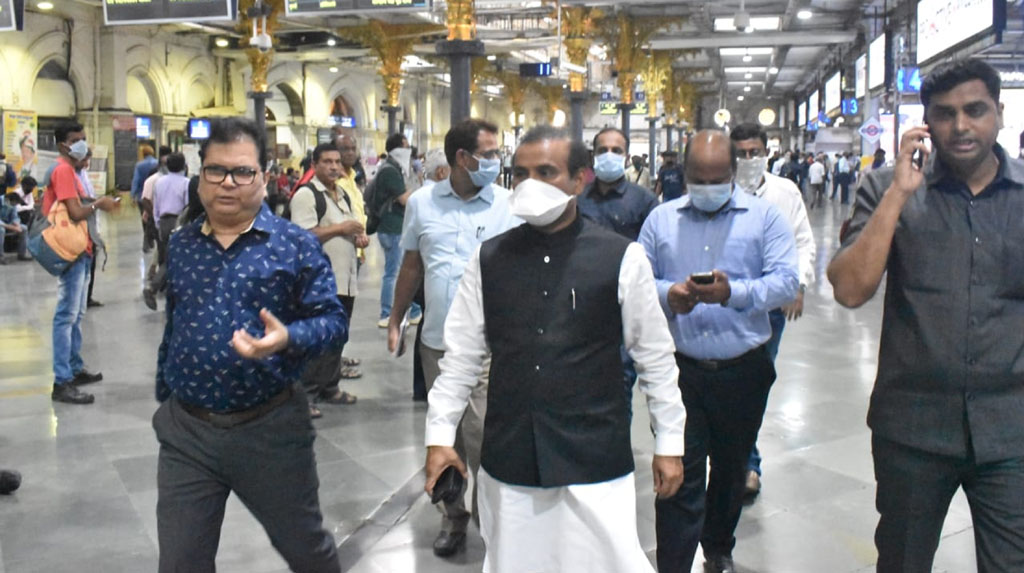 Mumbai: In the sharpest spurt since lockdown started, Maharashtra notched a staggering 302 COVID-19 positive cases with the highest number from Mumbai, officials said here on Tuesday.

Today’s figures include the BMC’s 42 positive cases announced late on Monday – but which were not tabulated by the state health department on grounds that their final lab reports were awaited.

Among the new cases today include the maximum in Mumbai 59, Ahmednagar 3 and two each from Pune, Thane, Kalyan-Dombivali, Navi Mumbai and Palghar.

The state has so far notched 10 COVID-19 deaths, including 8 in Mumbai, and one each in Pune and Buldhana, including the state’s youngest victim, a 40-year-old suburban home-maker with no history of foreign travel, and a medico in his early-80s.

One of the reasons for the huge spurt in cases today is attributed to the population density, especially in sprawling dingy slums with tiny tenements which make up half of the country’s commercial capital.

The slums house millions of people eking out an existence in cramped quarters, with common sanitation facilities, insufficient water supply, no open spaces or greenery, making them a potentially fertile ground for diseases.