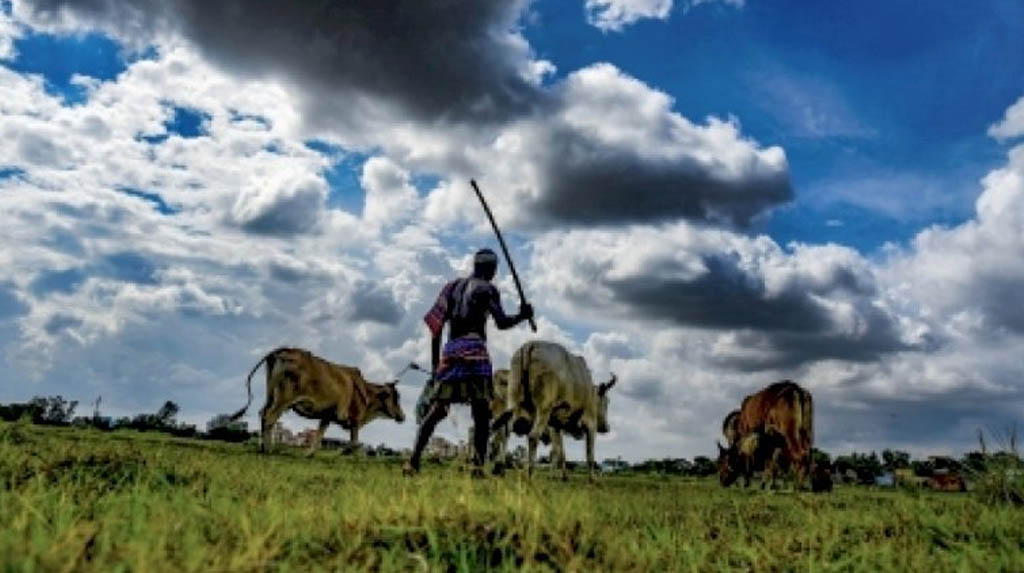 Mumbai:  In a huge embarrassment to the ruling Maha Vikas Aghadi, it has now emerged that the Maharashtra government had implemented the contentious farm Ordinances way back in August – even before the bills on it were passed by Parliament last week and protests erupted all over the country.

In a notification on Aug. 10, issued by Director of Marketing, Satish Soni, all the Agriculture Produce & Livestock Market Committees (APMCs) and District Agriculture Cooperatives were ordered to “strictly implement” the three Ordinances on the proposed laws, in the state.

Despite the MVA allies Shiv Sena-Nationalist Congress Party-Congress strongly opposing the new laws, the state government had gone ahead even before the Centre issued any rules, guidelines or framework on these Ordinances and six weeks before the bills were cleared by Parliament amid a ruckus.

When contacted, Soni confirmed issuing the notification, but declined to comment further in view of the political fracas on it currently, which willy nilly makes Maharashtra the first state in the country to implement the new laws.

“The order was issued, but now the situation is different after Deputy Chief Minister Ajit Pawar’s recent statement…” Patil told IANS without elaborating.

Surprisingly, over six weeks after the implementation in the state, Ajit Pawar appeared blissfully unaware of the developments when he indicated that the farm bills may not be implemented by the state.

The Deputy CM told mediapersons in Pune on Sep. 26 – while farmers all over the state and country protested – that the government would consult experts before taking any ‘final decision’.

The situation suddenly became mortifying for the Congress as party chief and Revenue Minister Balasaheb Thorat planned to take out a protest march to Raj Bhavan this afternoon (Sep. 28).

A top official from the Marketing Department revealed that the decision to issue the notification came after instructions from the Union Agriculture Secretary Sanjay Agrawal who asked the states to do so immediately.

“The matter was sent to the Law Department which examined and said we had no option but to implement it, after which it was cleared by the concerned minister (Patil),” said the IAS officer, requesting anonymity.

“The concerned department head must be sacked for keeping the CM, DCM in the dark… It smells of a deep conspiracy against the state government and the MVA allies must immediately discuss measures to ensure farmers’ confidence is not shaken,” Tiwari told IANS.

Official sources say it is intriguing how the leaders of the three parties – Shiv Sena, NCP and Congress – seem ignorant of the Aug. 10 notification though the official stand is to oppose the laws given the furore among peasants all over.

Leaders of these parties pointed out how the farm laws divided even the Bharatiya Janata Party-led NDA with the Shiromani Akali Dal (SAD) quitting the central alliance, and the angry mood of the peasantry has sent panic waves even among BJP-ruled states.

On Sunday, Shiv Sena MP Sanjay Raut and NCP President Sharad Pawar had welcomed the Punjab-based SAD’s decision to quit the NDA and stand “firmly behind the farmers”, though the story in their own backyard Maharashtra was murky.

The latest development is expected to send shockwaves among the state’s farmers, ignite fresh friction within the MVA but spell glad tidings for the Opposition state BJP.