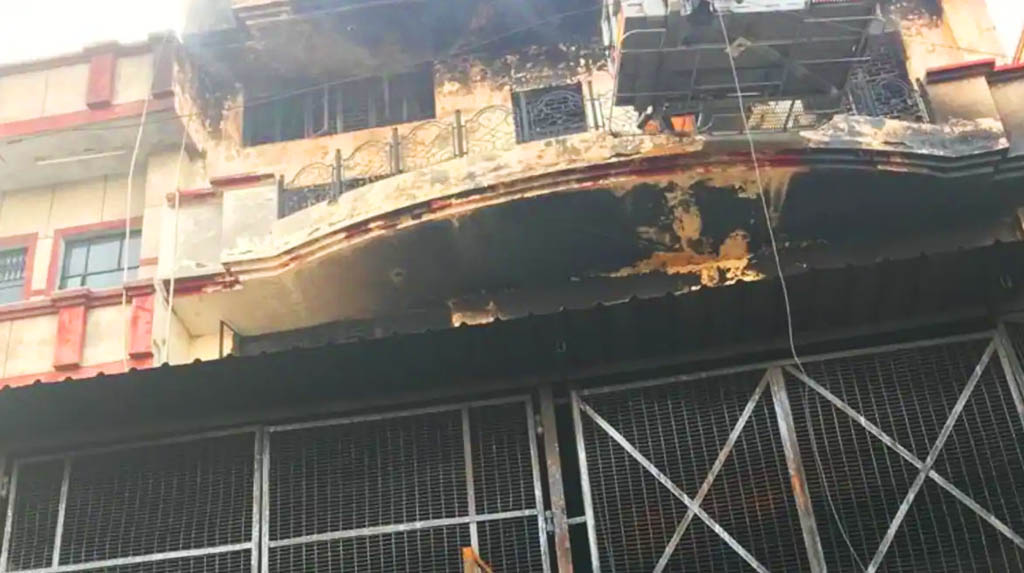 New Delhi: Major fire was reported from a shoe factory in Narela industrial area on Friday night. At least 26 fire tenders were rushed to the spot to douse the inferno.

“We received a call at around 10:45 p.m. from the factory about the fire in basement and other floors. Total 26 fire tenders rushed to the site,” said Atul Garg, Director Delhi Fire Service.

Though no injuries were reported and the cooling operation continued till Saturday morning.

Earlier, fire was reported in Jagatpuri main market in Shahdara district in a hardware store on Friday evening. No casualty was reported. 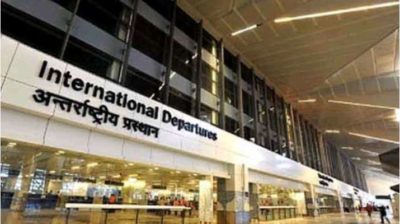 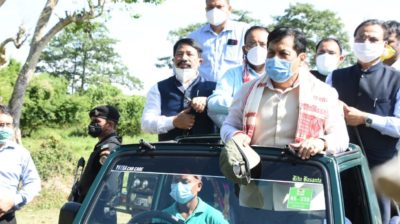 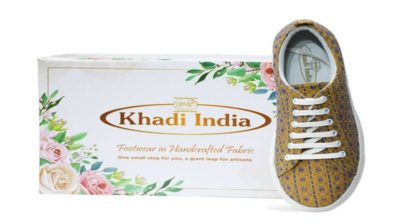