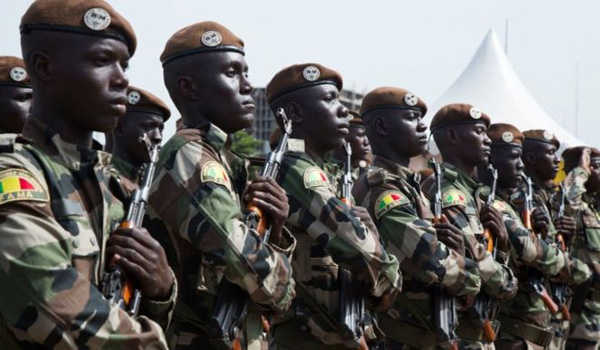 Bamako, Nov 2 (UNI) The number of soldiers killed in a militant attack on a Mali military post in the country’s eastern Indelimane area has jumped to 53, the government said on Saturday.

“Following an attack on the Armed Forces positions at Indelimane, the reinforcement deployed there found 54 bodies, including one of a civilian, 10 survivors and noted significant material damage. The situation is under control,”  Sputnik quoted Yaya Sangare, the Communication Minister, as saying.

The attack took place on Friday. The Armed Forces wrote on Facebook earlier on Saturday that at least 35 servicemen had been killed. No terrorist group claimed the responsibility for Friday’s assault.

For years, Mali has been facing inter-communal tensions exacerbated by terrorist activities. In one of the most recent security incidents in October, at least 25 servicemen were killed and 60 others were missing after an attack on two camps near the Burkina Faso border.