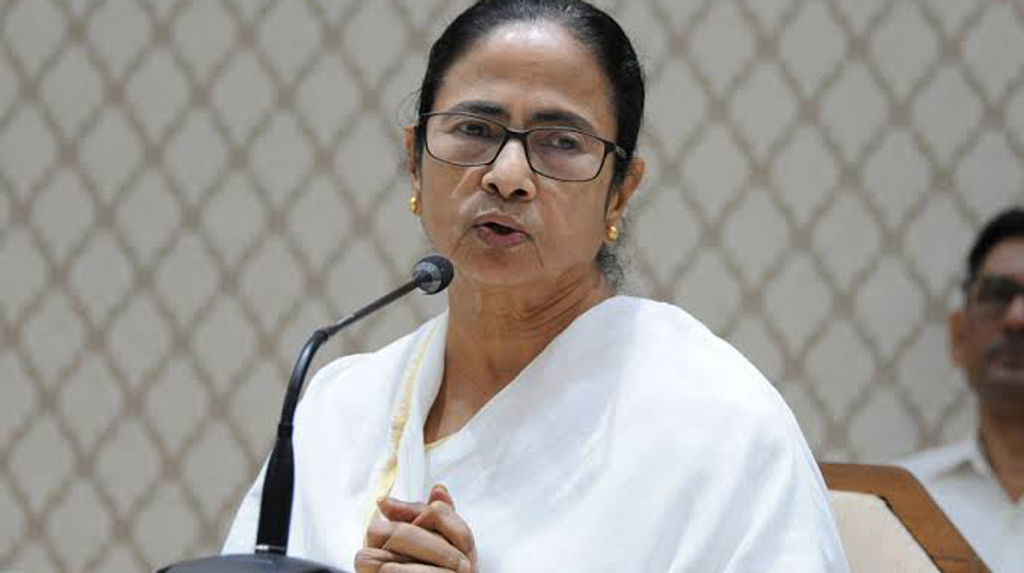 Kolkata: West Bengal Chief Minister Mamata Banerjee will hold a meeting with her party colleagues on Friday to decide on the campaign strategy of the Trinamool Congress for the annual showcase event of the party to observe Martyr’s Day on July 21.

Banerjee had earlier said that this year’s Martyr’s Day programme would be different in the wake of the Covid-19 outbreak and the subsequent restrictions on social gatherings across the country.

According to sources in the Trinamool Congress, the Chief Minister would finalise the blueprint for the July 21 event in the ‘new normala’ scenario.

This year’s Martyr’s Day would be crucial as the state is gearing up for the high-voltage Assembly elections scheduled in 2021.

“The Trinamool supremo is likely to kick-start the party’s poll campaign this Martyr’s Day. This year the chances of holding the event from a virtual platform is very high as it’s not possible to hold a huge political gathering amid the coronavirus scare,” sources in the Trinamoool Congress said.

The state’s ruling Tinamool Congress observe July 21 as Martyr’s Day every year in remembrance of the 13 persons shot by the police in Kolkata during a rally organised by the state Youth Congress under Mamata Banerjee’s leadership in 1993, demanding that voter’s identity card be made the sole required document for casting votes.