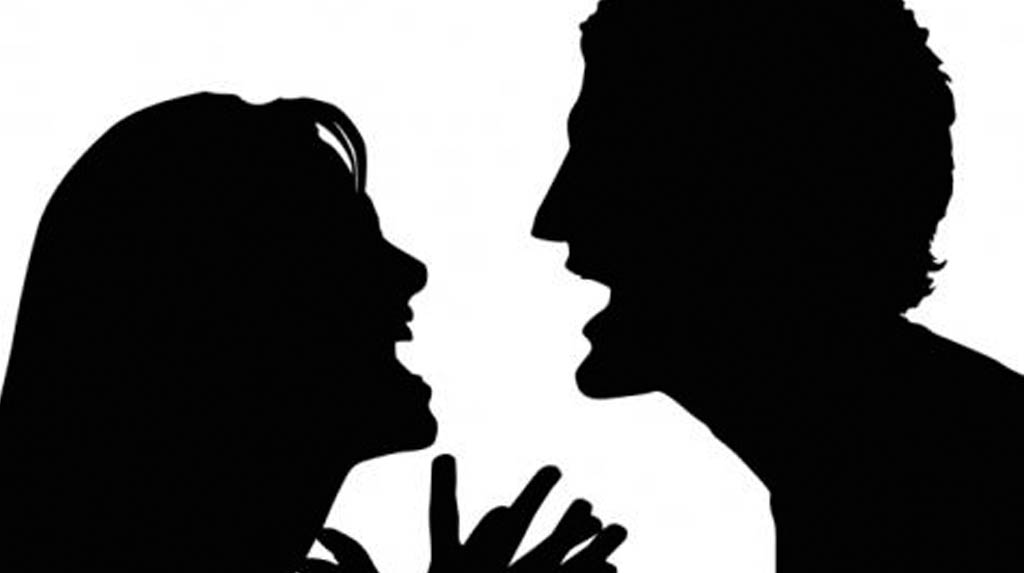 Amroha: A fight among children belonging to two families took such an ugly turn that the father of one of the children bit off a woman’s finger and poked a sharp-edged weapon into her husband’s eye.

“The incident occurred on Wednesday when children of two families got involved in a fight. Their parents intervened and one of the parents then started abusing the other couple — Vijendra and Anita,” said Ravindra Singh, Station House Officer (SHO), Amroha Nagar police station.

During the argument, the accused attacked Anita and inserted a sharp object into her husband Vijendra’s eye.

An FIR has been lodged and the matter is being investigated. The accused has been absconding following the incident, said police.

The injured have been sent for medical examination to ascertain the extent of injury.