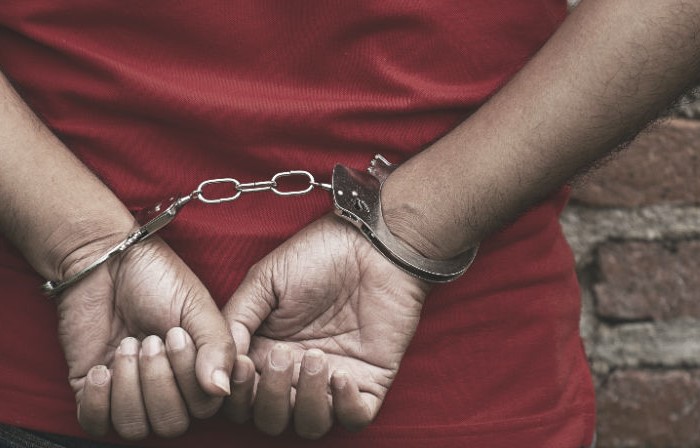 Kendrapara, Oct 26 (UNI) The Rajnagar JMFC court today sentenced a person to two years of imprisonment and a fine of Rs 1000 in a temple burglary case. JMFC judge, Sadhanjeet Panda, while adjudging the case ruled that Rashmi Ranjan Parida, the convict would undergo one month more jail If he fails to deposit the fine amount.Rashmi Ranjan Parida along with his associates looted Rs 35,000, silver ornaments of the deity from the Urugaon Radhakrishna and Ramchandi temple on March 23 last year after breaking the grill. Local people nabbed them and handed over to Police while they were trying to flee with the booty. Rajnagar police later produced Rashmi before the JMFC court which remanded him into jail custody.