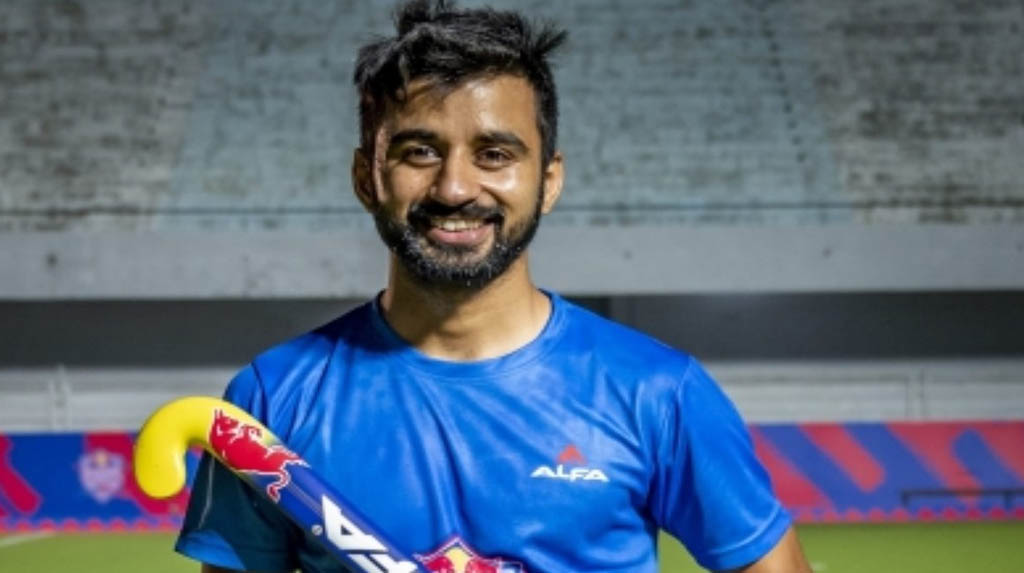 Balbir, 96, was undergoing treatment at Fortis Mohali and was in a “semi-comatose condition”. He was hospitalised on May 8 with high fever and breathing trouble. But, his COVID-19 test had come negative.

Expressing grief, Manpreet stated that he always wanted to be like Balbir Sr and will always be his ‘biggest fan’.

“It is indeed a very sad day for hockey and our country. One of the most respectable, inspiring and ever-so-gracious souls has left us today, and I’m extremely saddened by the demise of this true legend,” Manpreet said in a statement.

“I remember always getting goosebumps whenever I would meet him and get the chance to listen to his extraordinary experiences, I always wanted to be like him. His contribution to Indian hockey will always be cherished and admired across generations. May his soul rest in peace. His biggest fan always,” he added.

On the other hand, Rani spoke the achievements of the three-time Olympic gold medalist.

“It is with a heavy heart that I remember the legend, the greatest, Balbir Sir. Being a triple Olympic gold medallist, his contribution to Indian hockey has remained immense throughout his glorious career, not just on the field, but off it as well,” Rani said in a statement.

“I was very fortunate to have heard some words of wisdom from him whenever I met him, and I can’t express in words how much it always meant to me. He always greeted everyone with such humility and it’s extremely unfortunate that the world has lost a gem today. May his soul rest in peace.”

Balbir Sr was part of the Indian teams that won gold at the 1948 London Olympics, Helsinki 1952 and Melbourne 1956. His record for most individual goals scored in an Olympic men’s hockey final remains unbeaten. He had scored five goals in India’s 6-1 victory over the Netherlands in the gold medal match of the 1952 Helsinki Olympics.

Under his captaincy, India scored 38 goals and conceded none on its way to the gold medal in 1956 Melbourne Olympics.