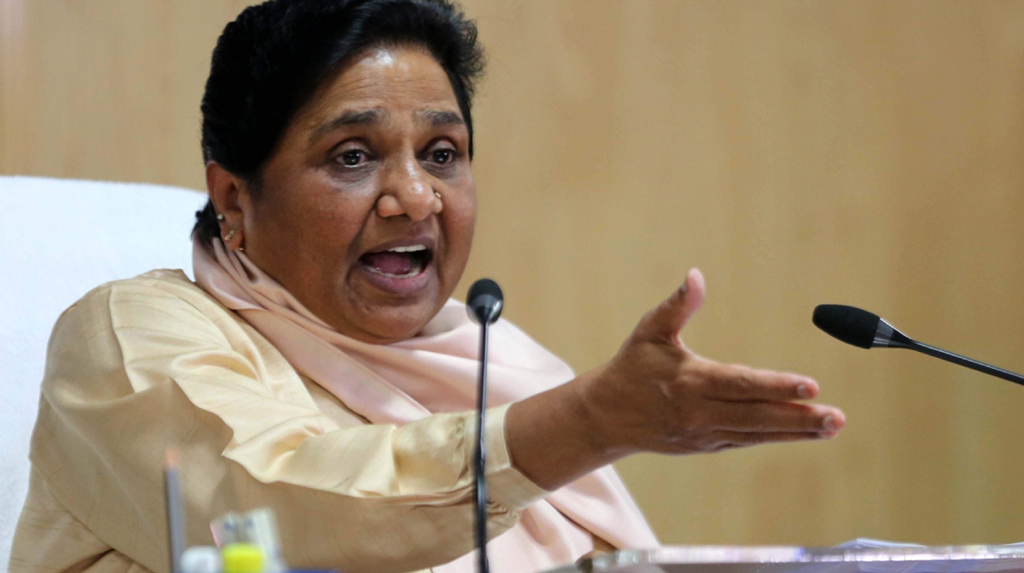 Lucknow: Bahujan Samaj Party (BSP) President Mayawati on Friday wrote to President Ram Nath Kovind on the violence in northeast Delhi, in which more than 40 people have been killed so far, demanding a judicial probe into the riots.

She stated that the violence in the national capital that began on Sunday and continued for four days was a failure of the Bhartiya Janata Party-led government.

“Delhi, which is the capital of India, has once again been hit by deadly riots like the 1984 Sikh riots and there has been a massive loss of life and property,” she wrote in the letter.

The riots and the loss of lives and property were “very serious, extremely sad and worrisome”, she said.

The violence, she said, had attracted the world’s attention to India and the country has become a subject of negative discussions.

“It is the duty of the ruling BJP and its government to see that they do not do anything that would damage the prestige of the country nor tolerate any statement by its party members or let them indulge in any activity that would lead to anarchy and violence,” Mayawati said.

She pointed out that “People have seen and felt that the BJP and its government have been a failure to a large extent in living up to its constitutional responsibilities. Over three dozen people have lost their lives, over 200 were injured, and in these times of price rise, poverty, and unemployment, a massive loss to businesses and trade has happened.”

The BSP chief said a high-level judicial probe under a Supreme Court judge must be ordered into the violent clashes in Delhi for a meaningful outcome of the investigations to “wash away the blot” on the national capital, like that of the anti-Sikh riots.

Mayawati also slammed the Delhi Police, saying the force and the administration were negligent in tackling the riots.

She also urged the President to direct the Delhi government and Centre to provide relief and assistance to those affected by the riots in the best possible manner.