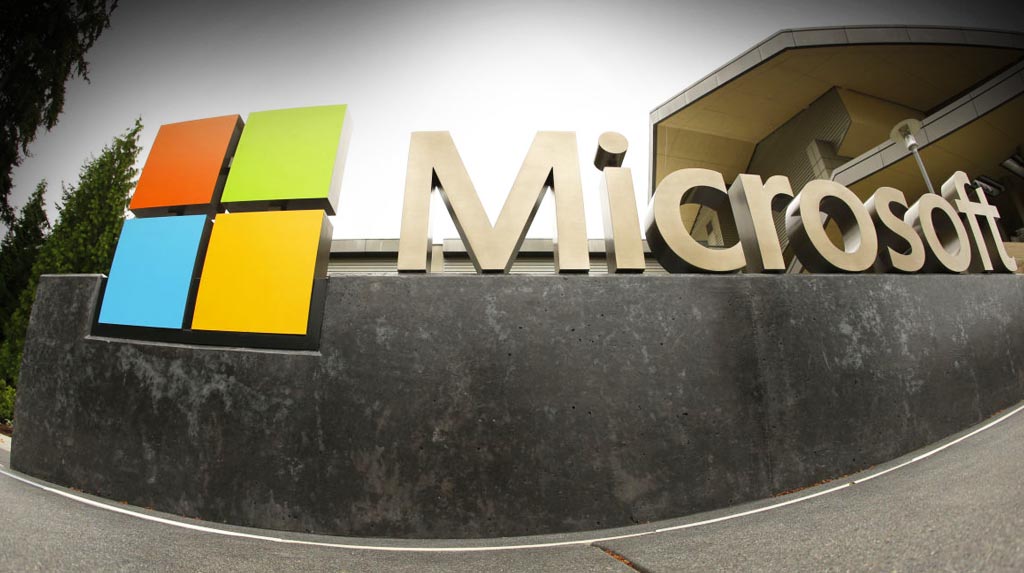 In March, the company paused these optional non-security update releases (also referred to as ‘C’ and ‘D’ releases) for all supported versions of Windows client and Windows Server, to give organisations time to focus on business continuity in the face of the global pandemic.

“Based on feedback and the ongoing stabilization of business continuity, we will resume optional releases in July of 2020 for Windows 10 and Windows Server, version 1809 and later,” Microsoft said in a statement late Wednesday.

“We are also instituting a few changes to simplify the update process and help you continue to stay current with Windows 10 and Windows Server,” the company added.

These validated, production-quality optional releases will be now called “Preview” releases for clarity, and will be offered only for Windows 10 and Windows Server, version 1809 and later.

These releases will continue to contain all previous updates to keep users protected and productive.