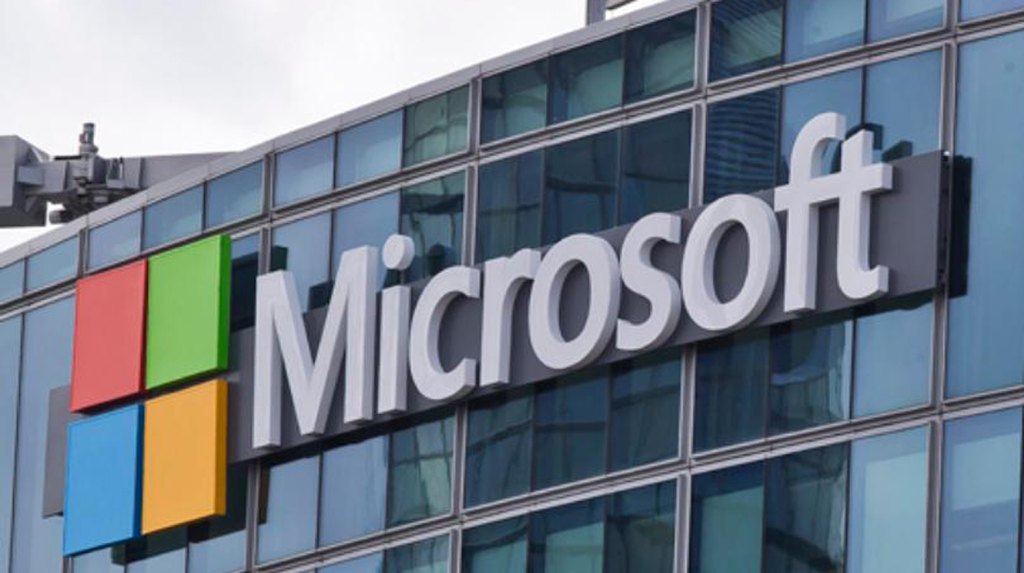 Redmond (Washington): Microsoft weathered the pandemic-hit quarter that ended on June 30, with posting $38 billion in revenue which was up 13 per cent (year-on-year) and registered $11.2 billion in net income as the tech giant closed several retail stores owing to the Covid-19 fears.

“The last five months have made it clear that tech intensity is the key to business resilience. Organizations that build their own digital capability will recover faster and emerge from this crisis stronger,” Microsoft CEO Satya Nadella said in a statement late Wednesday as he announced results for the company’s fourth quarter of fiscal year 2020.

“We are the only company with an integrated, modern technology stack – powered by cloud and AI and underpinned by security and compliance – to help every organization transform and reimagine how they meet customer needs,” he added.

Microsoft shares fell as much as 3 per cent in extended trading, although quarterly revenue guidance was already lighter than expected.

“Our commercial cloud surpassed $50 billion in annual revenue for the first time this year. And this quarter our Commercial bookings were better than expected, growing 12% year-over-year,” informed Amy Hood, executive vice president and CFO of Microsoft.

The sales in Intelligent Cloud was $13.4 billion and increased 17 per cent.

The revenue in Productivity and Business Processes was $11.8 billion and increased 6 per cent.

The revenue of LinkedIn that has announced to lay off nearly 1,000 people increased 10 per cent.

Revenue in More Personal Computing was $12.9 billion and increased 14 per cent.

Xbox content and services revenue also increased 65 per cent in the June quarter while Surface laptop revenue increased 28 per cent.

Microsoft returned $8.9 billion to shareholders in the form of share repurchases and dividends in the fourth quarter of fiscal year 2020.