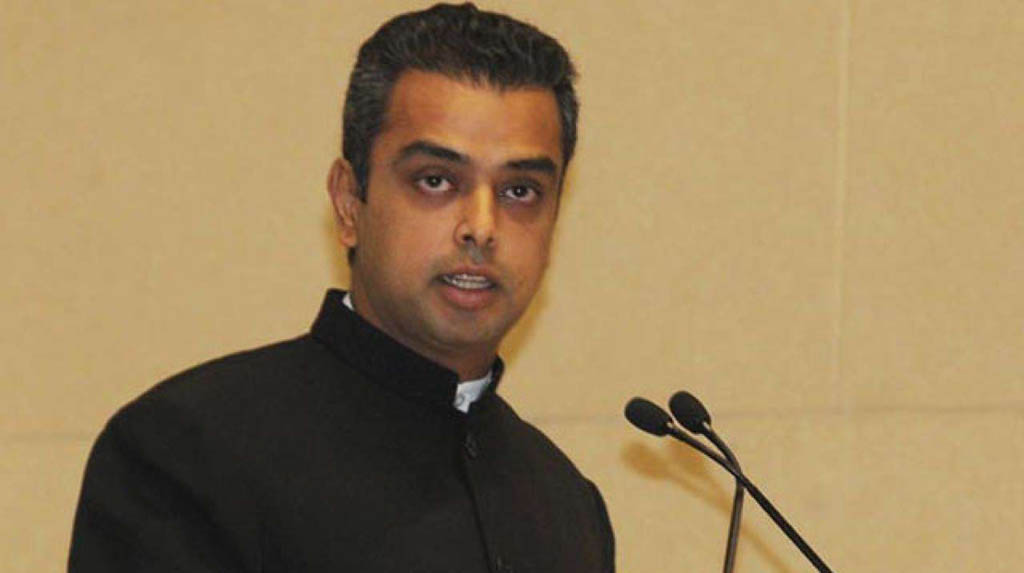 New Delhi: The Congress has demanded the government that the oil prices should be reduced and the benefit be passed to the consumer as former Congress President Rahul Gandhi asked the government to listen to this demand. But the first sign of difference emerged as former Mumbai chief Milind Deora questioned the demand, asking who will benefit when no one was on the roads.

Deora said on Twitter on Tuesday: “India imports Brent crude – not WTI – currently priced at $21 per barrel. We will import less oil due to weakened demand. Falling rupees may also offset gains from low oil prices.

But he was contradicted by party leader Randeep Surjewala, who tweeted, “US is now India’s 6th largest Oil Supplier. In the 6 months of 2019-20, we imported 54 lakh tonnes of crude oil from U.S. Also, North India has peak harvesting season now with Diesel guzzling Harvesters Tractors and Trucks are again moving the supply chain.”

The Congress has demanded that after the crude oil prices hit the lowest in its history, the government should pass the benefit to consumers and in this difficult time the transporters and farmers could get reprieve as in the last six years the government has already raised oil taxes 12 times and has made Rs 20 lakh crore.

“Central excise duty on oil has been increased 12 times in last 6 years that has earned Rs 20 lakh crore. Why has the benefit not been passed on to the consumers? Is the government fulfilling its obligation by not passing on this benefit to the consumers,” said Congress spokesperson Pawan Khera while addressing a press conference on Tuesday said.