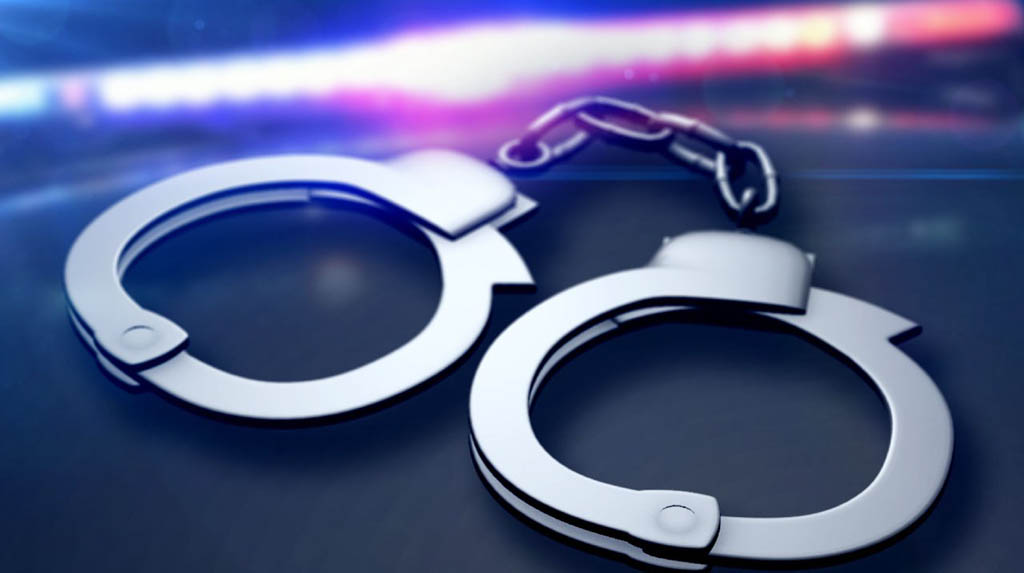 Lucknow: A minor has been arrested for allegedly sending a threat message to Uttar Pradesh Chief Minister Yogi Adityanath. A mobile phone and a SIM card were recovered from his possession.

According to the police spokesman, the message was sent on the emergency helpdesk WhatsApp number and the accused had used abusive language, besides issuing threats to the Chief Minister.

The minor has been arrested from the Sushant Golf City area.

It may be recalled that the Chief Minister had earlier been threatened in May this year and the police had arrested the accused within hours. 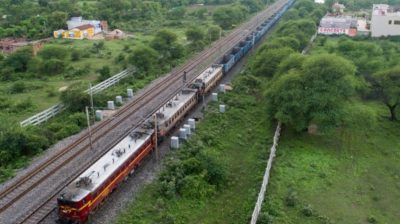 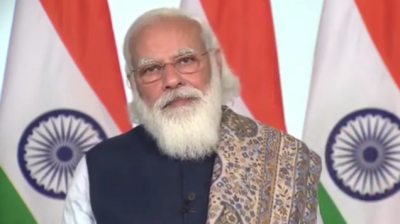 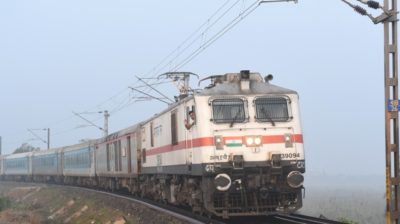 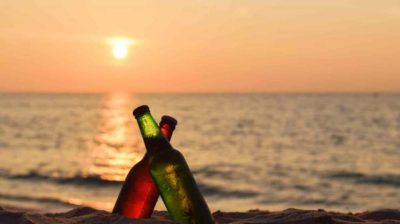