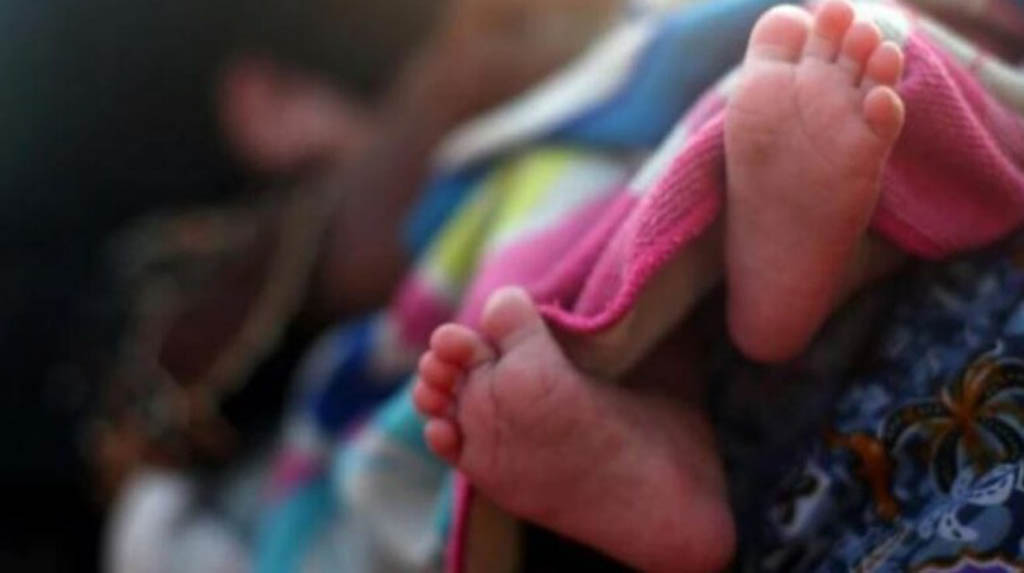 Lakhimpur Kheri (Uttar Pradesh): A three-year-old girl who had been reported missing by her family, was found ‘brutalised and murdered’ in a sugarcane field at Mathiya village of Lakhimpur Kheri district on Thursday.

There were several injury marks on her body, said the police.

Lekhram Gautam, a local, is missing from the village and the girl’s family suspect that “Gautam killed the girl to avenge the death of his wife”, who was killed by the girl’s uncle, six years ago.

The girl was not assaulted sexually as there were no injuries on her private parts, and the murder appeared to be a result of enmity between the two families, he said.

The girl was the eldest among two children and had been missing since Wednesday afternoon, following which her family members searched for her, but could not trace the girl.

SHO Pradeep Kumar said that “It appeared that the girl was confined in a house in the village and the accused killed her after midnight.”

“The family lodged a complaint against two persons, including Lekhram. We have deployed police teams to arrest the accused at the earliest. The girl’s uncle had killed Lekhram’s wife Rimpaa over an extramarital affair six years ago. He was recently released on bail. Lekhram had threatened to take the revenge for his wife’s death,” the SHO said.

The autopsy will be conducted by a panel of doctors and the report will ascertain the reason for her death and provide other crucial information,” he said.